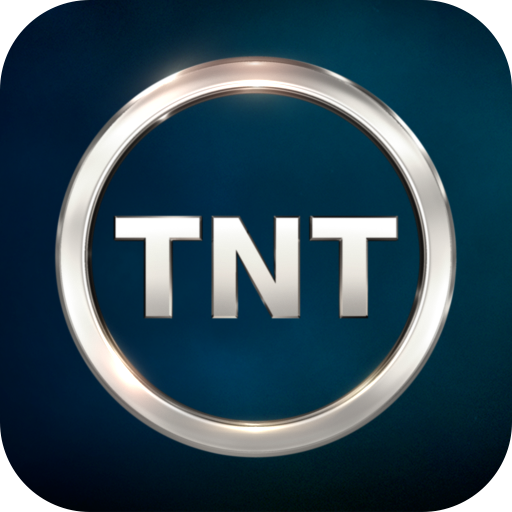 TNT has just released an app optimized specifically for the iPad’s larger screen, bringing with it full-length episodes and movies for TNT satellite and TV subscribers.

You will of course be prompted to authenticate your TNT subscription with your cable provider in order to get access to the app’s collection of full-length content. Current supported providers include DirectTV, Optimum, Dish, Comcast, Cox, Verizon, Suddenlink, and AT&T U-verse TV. 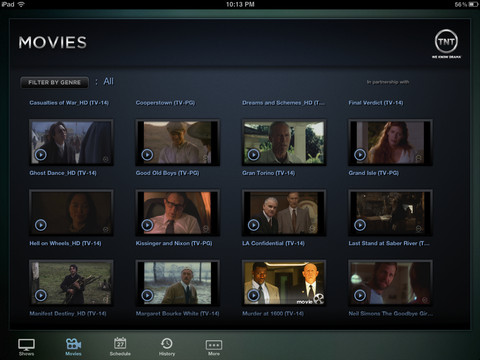 AppAdvice notes that the app’s iPhone counterpart unfortunately doesn’t have access to full-length episodes as of yet, although we’re sure support will come in a future update.

You can grab TNT for iPad in the App Store now. Early customer reviews don’t see to be too positive. That seems to be mostly due to lack of Time Warner support, however.

Have you gave the TNT for iPad app a go yet? We want to hear your experience in the comments.