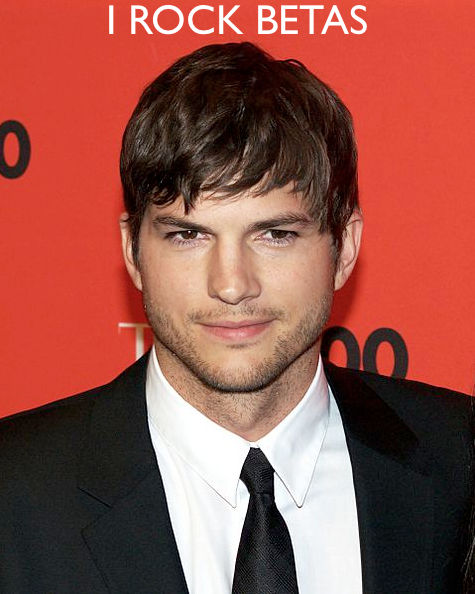 Actor and tech entrepreneur Ashton Kutcher is known for his many roles on the sliver screen, as well as the numerous tech startups that he’s funded. He is currently in the process of shooting the Two And A Half Men TV show as Charlie Sheen’s replacement.

Mr. Kutcher apparently has some influence with the folks at Apple in Cupertino, in fact, Apple internally refers to an upcoming feature in iOS 5 as “The Kutcher.” Why? We have absolutely no idea…

The Next Web passes along a recent interview with Mr. Kutcher and TV Guide:

“It’s Week 3 of work on the Two and a Half Men set, and Ashton Kutcher is still getting to know his costars. Conversation drifts toward mobile phones, and Kutcher reveals there’s a feature on the iPhone 5 that Apple internally calls “The Kutcher.”

What’s “The Kutcher”? “An in-mail editable text expander,” the actor explains. Jon Cryer and Angus T. Jones are dumbfounded. “Jon, how many times did we have this same conversation with Charlie?” jokes 17-year-old Jones. Cryer quips back: “All the time. He was always talking about the new spellcheck on the iPhone.”

iOS 5’s ‘Shortcut’ feature acts a lot like TextExpander, giving the user the ability to add inputted strings of text that can be recognized anywhere in the OS through predefined text shortcuts. (Think: “sship” = [insert my shipping address]) 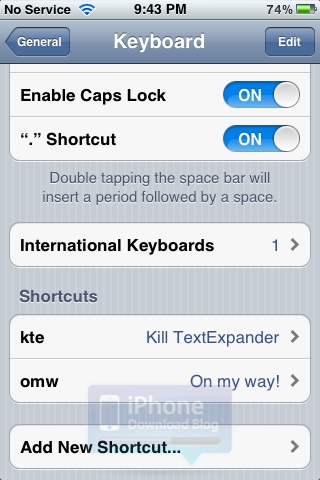 While we’re unsure as to why Apple has internally named this feature after Ashton Kutcher, we’re sure there’s a reason there somewhere. Developers can test out the Shortcuts feature in the iOS 5 beta right now.