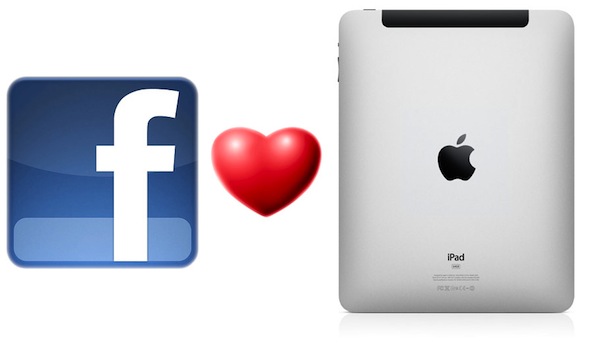 Facebook has announced that it has an upcoming event planned for September 22. If you don’t remember, a while ago there was a way to try out the Facebook for iPad app with a little hacking.

Facebook hasn’t said much about what its upcoming event will be about, but all bets are on the official iPad app release.

Having a Facebook app for the iPad has been a long time request of users. Hopefully Facebook will be able to deliver at its upcoming event.

We’ve also seen what the app is going to look like, and it’s pretty close to the final product. Facebook is just waiting for the right time to release it. If you are looking to get the app now, you can do so via a jailbreak tweak.