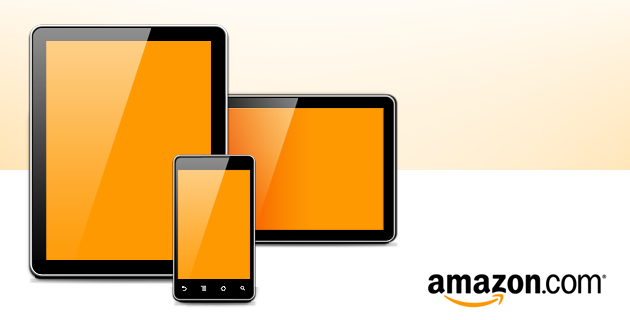 A new report from the New York Post claims that Apple is about to gain a new competitor in the tablet market, with online book store and music giant Amazon set to enter the fray with its own set of tablet devices.

Powered by Google’s Android mobile operating system, Amazon’s tablets are believed to be set to cost ‘hundreds less’ than the iPad’s base $499 price tag. That pretty much confirms a $299 Amazon tablet…

Believed to be on target for an October release, the Amazon range of tablets will likely come preloaded with Amazon’s own app store, along with deep Kindle integration. Amazon’s app store all-but negates the need for Google’s own, which in turn means Google will miss out on revenue for app sales.

One of the iPad’s competitors, the HP TouchPad has already fallen foul of the ‘iPad effect’ and as such has been removed from production. HP has killed webOS hardware development completely, and the platform’s future is still very much in limbo.

Amazon’s entry into a tablet market which currently only seems to have room for one major player could be an interesting one. Massive online selling clout is obviously in Amazon’s favor, but will that be enough? The tab itself needs to live up to expectations in order for people to step over an iPad to get to it. That being said, money talks, and a $299 Amazon tablet could well be a compelling prospect for people looking to spend less than Apple’s $499 entry fee.

If Amazon does release a low-cast tablet that offers an iPad-like experience, then the ball would definitely fall squarely in Apple’s court.