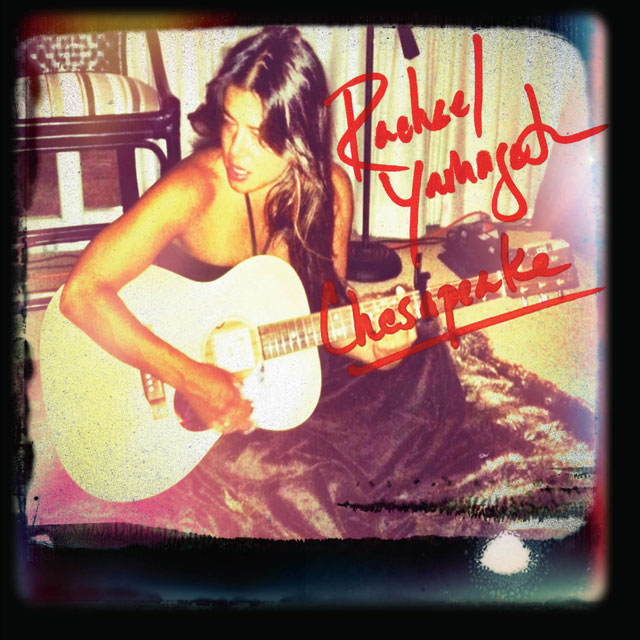 We already know that Apple’s iPhone 4 packs a great camera, and it’s been used for filming short films and music videos before now. The latest creative to harness the power of the iPhone is a songer-songwriter who, according to a post on Mashable, has used their trusty handset to snap a photo for a new album’s artwork…

Camera+ was the app of choice, according to the report.

Rachael Yamagata decided to use her iPhone instead of a more advanced camera for the art of her new album, Chesapeake…

Mashable asked Yamagata why the iPhone was her shooter of choice:

“A lot of the best spontaneous moments of making music happen when no outsiders are around and this includes photographers,” Yamagata said. “It’s been pretty standard in my experience to keep the studio a sacred space of sorts, and it’s surprising how even the best intended energy of someone new can throw off the vibe of the session. That said, it was a perfect thing to be able to capture these moments in photographs on our own.”

Apple’s iPhone 4 packs a 5 megapixel camera currently, with the belief that the next iPhone, whatever that may be called, will see an upgrade to an 8 megapixel lens. As countless Android phones have shown however, more pixels doesn’t always equate to better pictures.

We’ve quietly confident the next iPhone will kick out equally, if not more, stellar shots as its older brother. Hopefully we’ll see better album covers than this one.