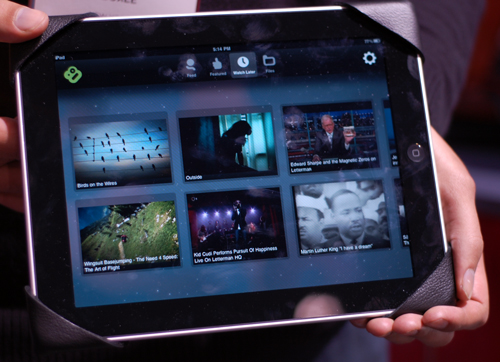 Today, Boxee released its iPad app, which allows users to stream content to your iPad from your computer. Boxee first showed off its iPad app at CES, and it has finally made its way to the App Store.

Along with streaming content, the app also allows you to view featured videos from Boxee, as well as shared videos with your friends. Videos that are shared with and from your friends can be pulled from Facebook, Twitter and Tumblr…

Along with being able to stream video, and viewing featured videos, you can also add videos to your queue to watch later. This tab is cleverly named “Watch Later.” Another awesome feature is that you can stream videos from this app to your Boxee Box. This feature works a lot like AirPlay in the sense that your steaming video wirelessly from one device to another.

Here are some screenshots: 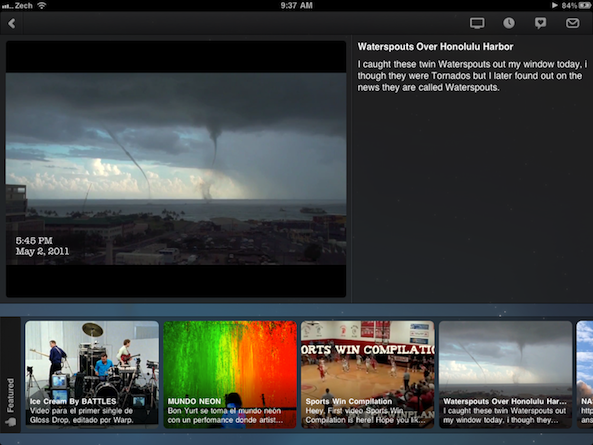 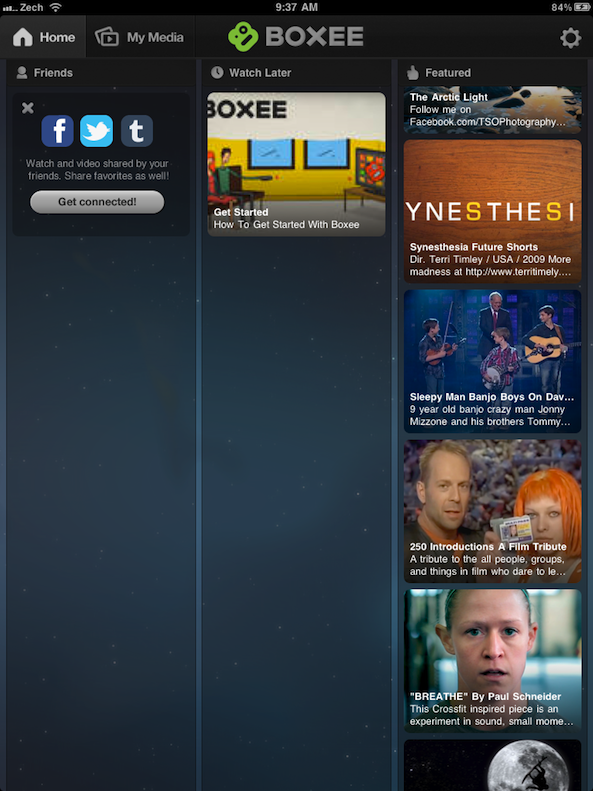