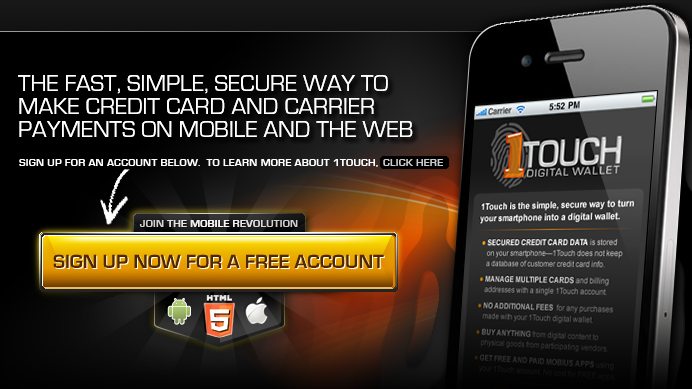 Google’s Chrome web-based app store received a new entry this week, and believe it or not, it does have a link to the world of iOS.

The newly released appMobi is a web app designed to help developers to code HTML 5 web apps, but it also packs a sucker punch that we didn’t see coming. If after writing your HTML 5 app, you decide you’d like to submit it as a native iOS app to Apple’s App Store, then appMobi will let you do that, too…

Available for absolutely nothing, appMobie requires no addition SDKs in order to allow the creation of iOS, or indeed Android, apps.

“The XDK is the world’s first HTML5 powered mobile application development tool. With it, you can create, debug and build customized, robust HTML5 apps in hours. appMobi’s cloud-based build system turns your HTML5-based apps into 100% native API-compliant mobile apps for iOS or Android, or you can deploy them as webapps or Chrome apps. All from a single code base!”

The real question is whether Apple will actually allow these cross-platform apps through its stringent validation process.

What do you think? If you’re a developer, does this kind of tool appeal to you, or are ‘real’ SDKs the way to go?