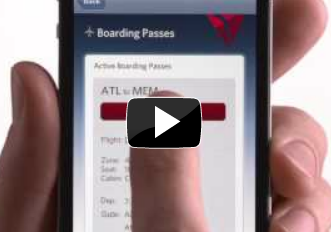 Apple just slightly edited 2 TV ads, showcasing several applications, including Apple’s own iPod and iTunes app. The concept of the ad remains the same as the ones that recently aired.

Nothing amazing here. Apple is still trying to hit the emotional string, and it works.