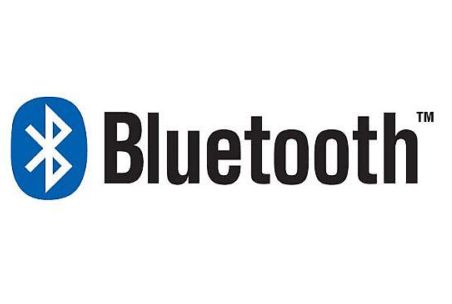 NFC has been a popular topic of discussion in the tech world over the last several months. Near Field Communications technology has already been introduced in several Android devices, and has been rumored to appear in the next iPhone.

While imbedding an NFC chip in Apple’s next smartphone would help standardize the technology, ItProPortal thinks Apple has a different plan in mind for the iPhone. Have you ever heard of Bluetooth 4.0?

As ItProPortal tells it, Apple just recently joined the board of Bluetooth’s Special Interest Group (SIG). The organization was originally founded in 1998 to standardize and evangelize the technology.

Two months after joining, Apple released the world’s first mainstream Bluetooth 4.0 devices, the Air and the Mini. The interesting thing here is that Apple’s previous products utilized Bluetooth v2.1. So the company leap-frogged Bluetooth 3.0 and fast-tracked 4.0’s adoption. Why?

Word on the street is that Apple is readying its computer products with Bluetooth 4.0 in preparation for the iPhone 5. The new technology contains several improvements over previous versions, including much longer range and lower power consumption.

Although several corporations have already adopted NFC technology, Apple has been known to go against the grain. Just look at the way they snubbed the popular USB 3.0 platform for Intel’s new Thunderbolt port.

If Apple does end up implementing Bluetooth 4.0 in the next iPhone, not only would it open up possibilities like making wireless payments, but it would also allow the device to communicate with their other products. I’m thinking AirDrop.

What do you think? Sound plausible?