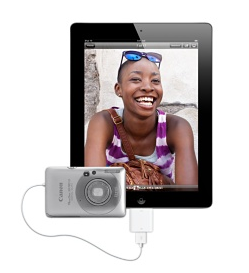 A minute later he also said “…It makes me feel bad to ignore peoples’ emails, but last night I was sort of flooded with them.” About 5 hours later, Comex also tweeted that the reason it didn’t work is because he broke “Invalid Checksum“…

Yes, this is bad for whoever uses a Camera Connection Kit, except that Comex tweeted later that he found the fix for this issue, and it should be out in about 5 minutes.

What are your thoughts on this? Does this issue affect you? Leave it in the comments below.