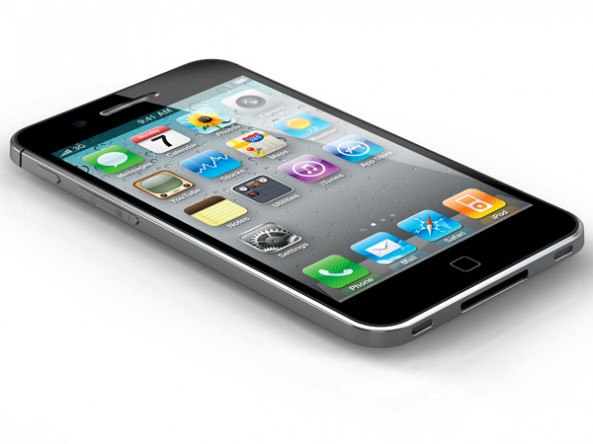 We’ve already been hearing confirmations that Apple’s next iPhone will be released in Q3 of this year, specifically in September. The Wall Street Journal has now joined the fray by reporting that Apple, “has placed orders for key components used in a next-generation iPhone it is preparing to launch sometime in the third quarter, according to people familiar with the situation.”

According to The WSJ, the next gen iPhone will sport an 8-megapixel camera, Qualcomm baseband chips, and boast a thinner/lighter design. Nothing was said about the GSM/CDMA world phone rumor, but it’s still expected that the iPhone 5 will operate on both carrier basebands.

“According to some suppliers of components to Apple, the new version of the iPhone is expected to be thinner and lighter than the iPhone 4 and sport an 8-megapixel camera. One person said the new iPhone will operate on Qualcomm Inc.’s wireless baseband chips. The current iPhone 4 uses memory chips made by Samsung Electronics Co. and baseband chips from German chip maker Infineon Technologies AG, according to a report by market-research firm iSuppli Corp. Officials at both companies declined to comment.”

Two different sets of rumors have battled between the next iPhone being a significant redesign of the current iPhone 4, and only an incremental upgrade with minor cosmetic changes.

The WSJ believes that Apple will introduce a thinner and lighter iPhone in September, but no word was given about how different the hardware body will be from the iPhone 4. It is still possible that the iPhone 5 could be a huge re-thinking, but that remains to be seen.

Another part of The WSJ’s report talks about Apple’s projected iPhone sales estimates for the rest of the year.

“Apple’s sales estimates of the new iPhone is quite aggressive. It told us to prepare to help the company meet its goal of 25 million units by the end of the year,” said another person at one of Apple’s suppliers. “The initial production volume will be a few million units… we were told to ship the components to assembler Hon Hai in August.”

25 million units by the end of December? It could happen. There could be a problem if Apple can’t get the device off the production line fast enough. We’ve already seen that problem with the iPad 2.

“Two of the people, however, cautioned that shipments of the new iPhone could be delayed if Hon Hai can’t improve its yield rate as the new iPhone is “complicated and difficult to assemble.”

A new “complicated and difficult to assemble” iPhone lends credence to the rumors of a total redesign. What say you?