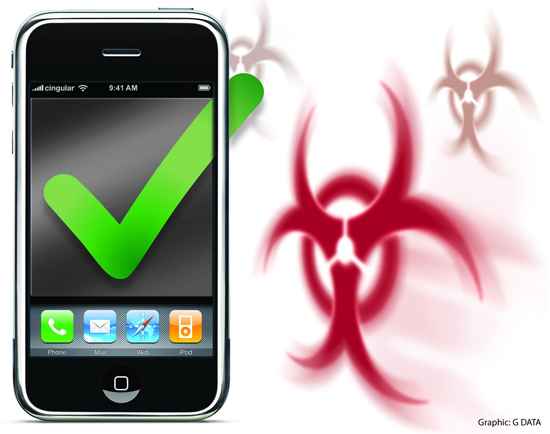 You don’t have to be around computers very long before you hear the word Symantec. The security company is responsible for the popular Norton AntiVirus software suite, among several other utilities.

Like the rest of the PC world, Norton is trying to stay relevant in wake of a huge industry swing towards mobile products. So the security firm recently did some research on the different ways that Android and iOS handle security methods. Guess who wins?

The 23 page document entitled “A Window Into Mobile Device Security” concluded that iOS was much more secure than its Google counterpart. In fact, Apple’s mobile platform was found to be more secure than Android in all but 1 category. 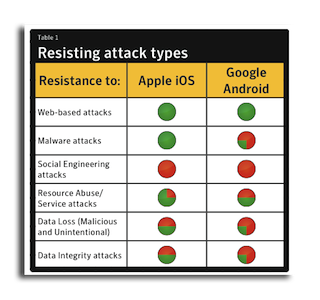 The report attributed much of iOS’ safety to Apple’s stringent App review process and enclosed ecosystem. That’s not hard to believe considering Google barely screens Android applications before admitting them to the Market.

But iOS wasn’t perfect by any means. Symantec’s study exposed 200 vulnerabilities in the 4-year-old software, including some that date back to the device’s inception. These security holes led to administrator-level access in iOS, where user data is exposed.

Although iOS appears to be fairly safe, it’s important to remember that jailbreaking strips away some of those levels of security. If you want to maintain a secure device after jailbreaking, make sure to change your default root password.

Have you ever had any viruses or malware on your iDevice?