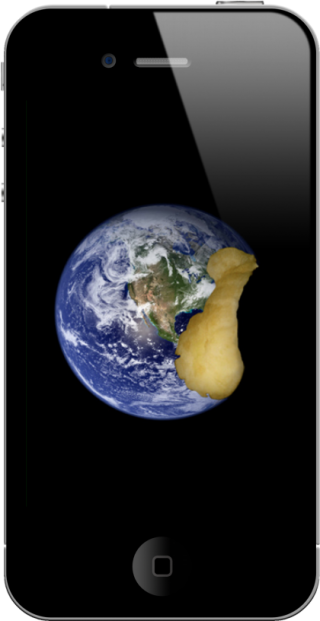 The iPhone just won’t quit. After five years of being on the market, Apple’s smartphone is now available on 200 carriers worldwide. Sales are estimated to stay strong, and Apple should be on track to unveil a new iPhone this fall.

Since March of this year, Apple has gone from 186 carriers to 200 worldwide. The iPhone is available on the two largest carriers in the United States, AT&T and Verizon, as well. Apple is making aggressive moves to get the iPhone on as many carriers as possible across the globe.

Bill Shope, an analyst for Goldman Sachs, explains why Apple is adding so many carriers to its roster,

“Apple is adding lots of new carriers abroad. They’ll more than make up for any decline due to folks holding off on their iPhone 4 purchase for news of the iPhone 5 or 4s.

This [increase] suggests that carrier expansion continues, and may actually be accelerating. As such, we believe iPhone shipments can remain robust through this summer, even with a delayed product refresh.”

The next gen iPhone is expected to be available on all U.S. carriers, and Apple is obviously continuing to add carriers on the global level. Particularly, Apple is close to reaching an agreement with China Mobile to make the iPhone available to the telecom’s 600 million customers.

What was that about the iPhone being “dead in the water?”