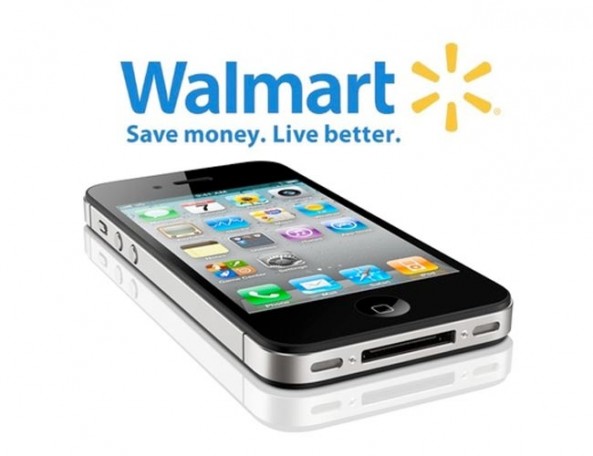 The mega-retail chain, Wal-Mart, is currently offering Apple’s iPhone 4 for a reduced price of $147. The 16GB iPhone 4 is originally priced at $197, but Wal-Mart’s promotion offers the device in white and black at a $50 discount.

This sale goes through June 30, and requires an accompanying contract with either AT&T or Verizon.

This is definitely one of the biggest price cuts we’ve seen on Apple hardware to date. If you’re in the market for an iPhone 4, we suggest you head over to your local Wal-Mart as soon as possible and pick one of these bad boys up. The 16GB iPhone 3GS is also available for only $97.

Wal-Mart has been selling the iPhone since June of last year, and they announced this drastic price cut for the iPhone 4 right before Apple’s WWDC keynote yesterday. Either they’re trying to get rid of iPhones, or they just like making things cheaper.

If you’re itching to upgrade to a newer iPhone, it’s probably best to hold off until September.

Let us know if you snag one of these discounted iPhone 4s at Wal-Mart! Will you be waiting for the next gen iPhone this fall?