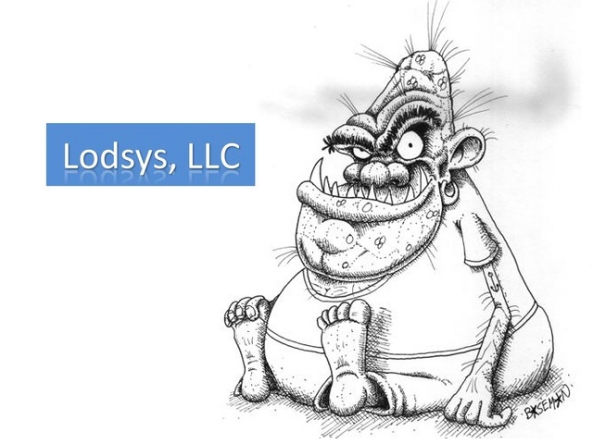 In case you haven’t heard, a patent troll by the name of “Lodsys” threatened to sue App Store developers for allegedly infringing on the Lodsys patent of in-app upgrades. Apple responded by saying that Lodsys had no right to prosecute based on this patent that Apple licensed years ago.

iOS develepors were very relived that Apple stood up against Lodsys, and the assumption was that the patent troll would back off when faced with the looming, Cupertino giant. It appears that Lodsys won’t take no for an answer. The patent troll has filed lawsuits against seven App Store developers…

“The legal action follows a series of back-and-forth claims and counterclaims by Lodsys and Apple. Inits letter to Lodsys last week, Apple maintained that the company “is undisputedly licensed to these patents and the Apple App Makers are protected by that license.” Despite Apple’s position, Lodsys has gone ahead and disputed the claims anyway, stating that it has been engaged in confidential discussions with Apple and that “there was clearly disagreement on the interpretation of the license terms of Apple’s agreement.”

On its Website, Lodsys also says that it has sent a letter to Apple containing its full legal position, but cannot publish the communication, as it contains confidential information from Apple.”

Lodsys is so confident in its legal justification with these lawsuits that it has promised each sued developer $1,000 if Lodsys is proved wrong in court.

“Obviously, $1,000 is not much to gain considering that even an initial analysis of a patent assertion letter by a qualified attorney will typically cost much more than $1,000. And a lawsuit can cost millions. However, the fact that Lodsys publishes such a promise shows that it really doesn’t believe in Apple’s representations (concerning the scope of the license) at all.”

Lodsys is clearly trying to drive a wedge between Apple and its developers by suggesting that Apple didn’t cover its bases correctly when licensing the Lodsys in-app patent. To prove its point, Lodsys is choosing to bully indie developers that don’t have the funds to fight a legal battle at this scale.

Part of a Q&A with Lodsys,

This story is about accountability for actions. If you are a Developer, it’s about knowledge about the scope and risks of your own business.

Lodsys has only one motivation: we want to get paid for our rights.”

Hopefully Apple will continue to stand up to Lodsys and these ridiculous claims. These developers don’t deserve these lawsuits, and Apple should not allow it. With billions of dollars in cash on hand, Apple could just make Lodsys vanish overnight.