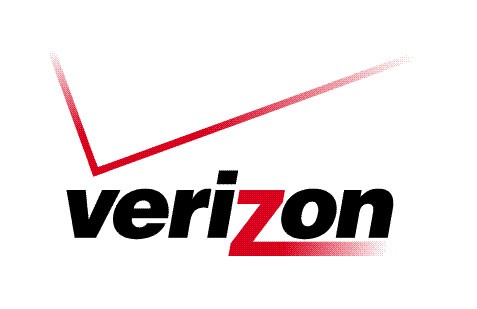 Remember when the Verizon iPhone first came out? One of the most compelling reason to switch was the unlimited data plan that big red offered to its new iPhone customers. This really was just a scheme to reel AT&T users in as it was clear that Verizon had no plan to offer unlimited data for too long.

So no more unlimited data, unless you currently have one of those unlimited plans, in which case, you will most likely be able to keep it until you make a change to your plan.

Instead of individual data plans, Shammo hints at huge data plans that could be shared among the members of a family. There is however no time frame on that.

I think it’s safe to assume that at some point you are going to have mega-plans (for data) and people are going to share that mega-plan based on the number of devices within their family. That’s just a logical progression.

As the iPhone and other smartphones are getting more and more data hungry, I can see these capped data plans becoming a costly problem for users.

Also, with VoIP becoming highly popular, it’s not unreasonable to think that in a few years, we won’t pay for a voice + data plan anymore, but just for the data plan alone. Doesn’t this sound like a logical progression as well? That’s just me thinking out loud here.

Now you tell me what you think.