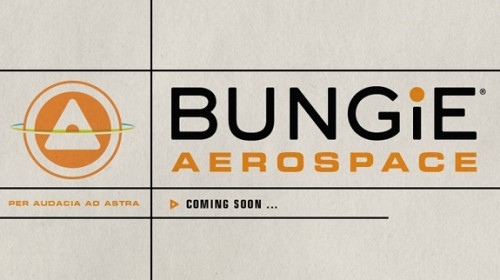 We’ve been talking about iOS gaming a lot lately here on iDB. After all, the platform has some serious records in the video game industry.

Following the news that Electronic Arts was purchasing Firemint, another console software company is apparently eyeing iOS for future development. Several tech sites are reporting that Bungie, developer of the hit Xbox 360 Halo series, is preparing to launch a title on the iDevice platform…

TouchArcade came across a USPTO (United States Patent and Trademark Office) filing by “Bungie Aerospace,” a company setup by Bungie. The blog speculates that the new subsidiary may be a front for a mobile gaming endeavor.

The filing was on a trademark request for “Crimson,” which the documents describe as “computer game software for use on mobile and cellular phones.” Brad Nicholson of TouchArcade believes the term is connected to a new MMO project:

“My gut says Bungie Aerospace and “Crimson” are connected to the studio’s next project, an original IP set to be published by Activation. “

The author also dives into rumors surrounding details of the secret title:

“Word on the street is that this game is a shooter MMO – an MMO that might just offer increased connectivity via mobile apps.”

Bungie has recently stated that they wanted to do something in the mobile realm. In fact, they’ve been looking to fill several new positions within the company related to mobile phone development. They’ve also commented that they’d “like to make a world that was always there for you.”

Maybe their secret project involves a game that seamlessly transfers from your console to your mobile phone, so you can continue playing on the go. Now that would really be something.

What do you think Bungie’s secret iOS project is?