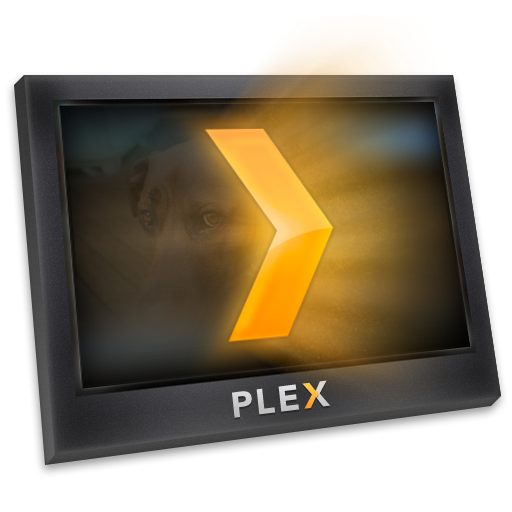 If you have a 2nd generation Apple TV and have been looking for a way to stream content to it from your Mac computer, you should check out Plex. For users who want to share videos with their Apple TV, outside of their iTunes library, there many not be a better option.

Plex is a popular media server for streaming audio and video files to iOS devices. While it has been in the App Store for quite some time, it hasn’t become available for Apple TV owners until the last 6 months.

A developer by the name of Quiqueck made a plugin to work with jailbroken Apple TV2s. This means that you are able to stream media from your Mac, right to your HDTV. The plugin is still very primitive but if you are the adventurous type, you can try out The Tech Journal’s tutorial.

It’s important to note that Plex is for Macs only. If you are using a Windows machine, you’ll have to go with the alternative XBMC plugin. If you have the option, I think the user interface of Plex makes it the better option of the two.

For folks who are still running stock Apple TVs, don’t feel left out. The Plex iOS app has been confirmed to have AirPlay support on the way, which would allow you to stream content from your iDevice to your Apple TV.

Of course the real solution to this mess would be for Apple to just open up an App Store for the Apple TV. Then Plex and other media server software companies could just build client apps strictly for the ATV2.

What do you think? Do you use Plex or another jailbroken app to stream content to your ATV2?