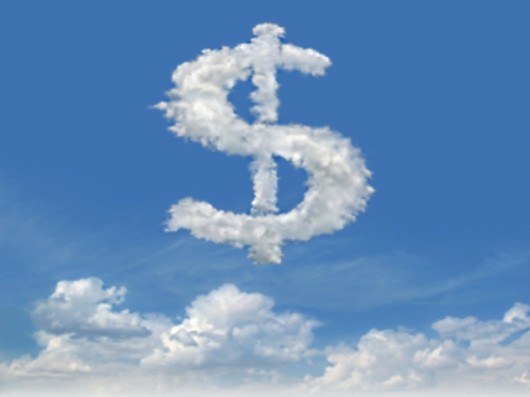 Much like the infamous white iPhone 4, I can’t wait for Apple’s new cloud services to be revealed. Ever since Apple purchased LaLa’s streaming music service and built that data center in North Carolina, the cloud rumors haven’t stopped.

While generally these rumors consist of speculation from analysts, this one comes from folks in the music business.  CNET is reporting that they have word from ‘music industry insiders’  that Apple has indicated to them that they could offer the services free of charge initially, and eventually require a fee…

Rumors about Apple’s cloud-based music locker service have pegged the price anywhere from free to $20 per year. Apple’s competitor, Google, has been reportedly looking at launching a similar service and charging $25 per year. While Apple has reportedly finished work on their cloud services, they have yet to reveal any details on how it will work.

If Apple is planning on charging for the new cloud services,  I’d like to see what features it would include. Apple doesn’t have a history of setting attractive price points on its wireless sync services (see MobileMe).  Hopefully we’ll see an announcement before WWDC this June.

How much would you pay for Apple’s cloud services?