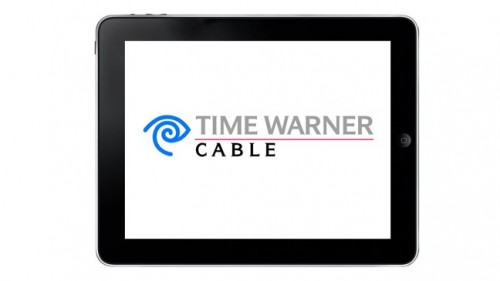 We told you about all of the fire Time Warner Cable was under after releasing its new iPad application. The popular software saw tremendous success until networks starting interfering.

Today we bring you an update on the situation, as several media outlets are reporting that some of the pulled channels are starting to reappear in the iPad app.

The returning channels include Discovery Channel, TLC, and Animal Planet from Discovery networks, and National Geographic, FX, and Fox News from Fox. Obviously due to their legal dispute, Viacom channels still remain excluded.

What’s really interesting is that competing cable company, Cablevision, has recently rolled out its own iPad application that allows customers access to close to 300 channels. TWC is currently offering around 50 channels, depending on the subscriber package.

The difference might be in the technology used to stream the content. While TWC broadcasts the video over the internet, Cablevision streams the media via Wi-Fi from their digital cable boxes. However, both methods require the user of the iPad app to be in their home to view the content.

The good news is that major cable networks are starting to realize that we are in the 21st century. Times are a changing, and only the companies that figure out how to adapt will survive. We’ll keep you updated on future news regarding the iPad app lawsuit.