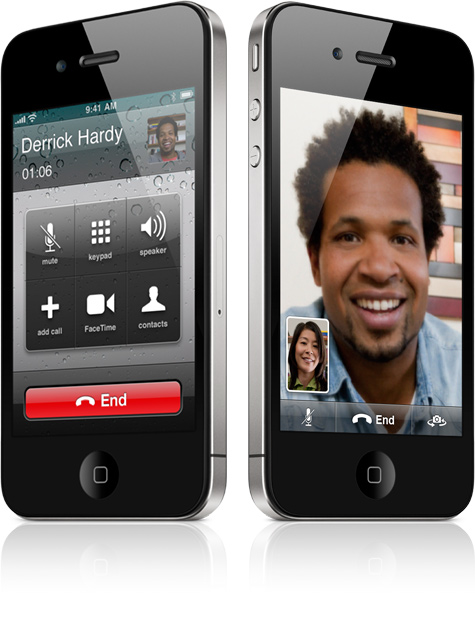 A topic over at Apple’s Discussion Forums has a few users reporting an unusual glitch with the FaceTime app on their iPhone 4 handsets. iPhone 4 users are reporting that when using FaceTime, the screen shows a random picture frozen on the screen.

It seems several iPhone 4 owners are experiencing this FaceTime glitch, which is increasing privacy concerns among the community. According to several users, the camera seems to be keeping random images that have not been taken before and don’t seem to originate from past FaceTime calls.

“My boyfriend and I have both recently experienced this problem several times – when one of us is calling the other via FaceTime, an old picture freezes on our screen, while the person receiving the call only sees a black screen. It’s kind of creepy, because it brought up photos of both of us at work, where I have used FaceTime a few times but he never has.

Just minutes ago when i called my girlfriend and i saw a “picture” of myself from today when i was at the office. I know it was from today because i had the exact same shirt. The weirdest thing is that picture is not stored on my iPhone.”

According to the users, restoring the iPhone 4 using iTunes does not seem to solve issue. Additionally, one user actually had his iPhone 4 replaced by Apple but still incurred the glitch on his replacement iPhone.

I rarely use FaceTime, if ever, but in the test calls I conducted, I was not able to replicate this glitch. We’re still waiting on official word from Apple, so stay tuned!

Have you encountered this glitch yet?