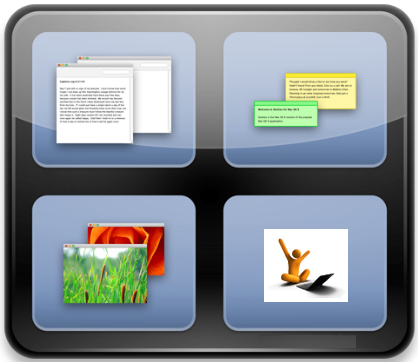 Spaces is a great tool to help you multitask beyond having multiple applications open. It virtually gives you multiple screens. If you own a Mac computer then you definitely know what feature I am talking about.

For those who don’t know what Spaces is, it allows you to create multiple work spaces in Mac OS X. A workspace is basically a desktop, it’s everything you see open on your current screen. Moving to another Space will move you to another screen completely, you have the same desktop wallpaper and icons, just no apps or windows open.

Patently Apple has discovered a patent filed by Apple that shows their famous Spaces technology running on a tablet device. It also describes many different multitouch gestures that would allow you to control the feature.

It appears as though Apple is interested in bringing the popular feature to its iPad lineup. Although patents don’t always make it to consumer products, they do give a good indication of what future products may encompass. 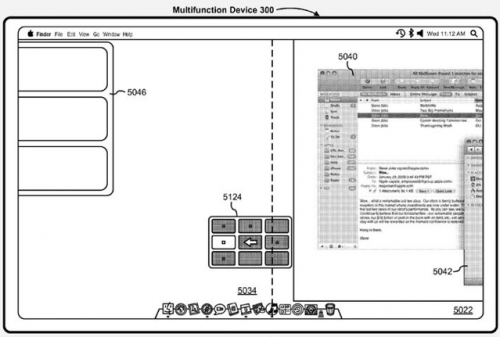 That being said, notice in the figure above of what Apple calls a multifunction device. That looks an awful lot like an OS X dock. Will Apple’s next iPad support a more functional version of OS X? Or is this a different product all together?

What do you think of these patent filings?