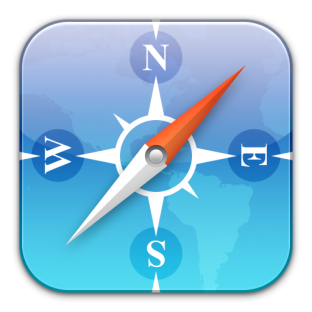 In iOS 4.3, Apple has supposedly limited the speed of web apps added to the iPhone’s home screen. Develepors and users have been reporting that web-based applications launched from an independent springboard icon are loading more than 2x slower than sites opened in Mobile Safari.

Meaning that, web apps/favorite sites launched from an icon shortcut aren’t given any access to the Nitro Javascript engine that’s baked into iOS 4.3. If Apple has intentionally hampered the performance of web apps in 4.3, such a move could been seen as a subliminal push to get people downloading more App Store apps.

While it’s not technically a solution, opening web applications in the Mobile Safari app will bypass any limitations placed on sites launched through icon shortcuts. Lifehacker points out that launching web apps once Safari is already open helps the site load faster and store data offline more efficiently.

This news is particularly sad for iDB because we have a web app with an icon that looks great on the iPhone’s home screen. If you add idownloadblog.com as a springboard shortcut, you’ll get an easy-access portal to our web app.

If you haven’t noticed a problem with web apps on your home screen, don’t worry about trying to fix what isn’t broken. Not everyone is reporting performance issues.

It’s highly doubtful that Apple is purposefully limiting resources for shortcut-saved web apps in iOS 4.3, and chances are it’s just a bug that will be fixed in a future update. It would be a saucy story if Apple was in fact hindering apps that didn’t come directly from the App Store.

Have you noticed slower performance from web apps in iOS 4.3? What about the iDB app? Do us a favor and compare the performance of our site through our shortcut and Mobile Safari.