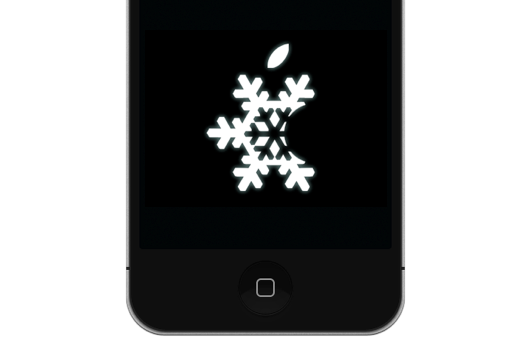 The Windows jailbreak tool, Sn0wbreeze, was recently updated to perform a tethered jailbreak on iOS 4.3.1. We told you about the newest beta release a couple days ago, and many of you have successfully been able to jailbreak your iPhone on 4.3.1.

The biggest downer with the current Sn0wbreeze beta is that it’s a tethered jailbreak, and we’ve recommended holding off on iOS 4.3.1 until an untethered solution is released from the Dev Team.

To our surprise, an iDB reader sent us a video of his iPhone 3GS running an untethered jailbreak after using the latest Sn0wbreeze 2.4b1…

Reader Ryan was experiencing some issues with upgrading his 3GS to 4.3.1,

“Don’t quote me, but mine is. I don’t know how, or why. I had to restore it really weird, because my Power button is broken, and I had to restore to a custom, hacked 3.1.3 firmware to cause it to enter DFU Mode. Then, I used that DFU Mode to restore to my cooked Sn0wbreeze 4.3.1 firmware. So, when I installed WinterBoard, and my phone restarted, I expected to have to do some cooky thing to make Cydia work, but… it just worked. I can make a video if I must.”

The video he ended up making demonstrates his 3GS running Cydia 1.1, untethered, after jailbreaking with the Sn0wbreeze 2.4b1.

While we can’t affirm the legitimacy of Ryan’s situation, his video does seem to show what he claims. Does this mean that there are other cases of random untethered jailbreaks from the Sn0wbreeze beta?

What do you think about Ryan’s discovery? Better yet, let us know if you’ve experienced something similar after using the latest version of Sn0wbreeze to jailbreak iOS 4.3.1.