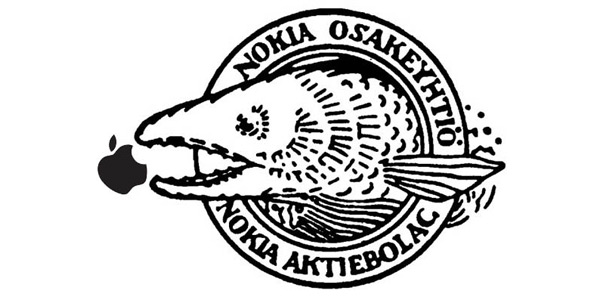 Just days after an ITC (International Trade Commission) judge dismissed Nokia’s claims of patent infringement by Apple, the Espoo, Finland-based cellphone giant has filed a new complaint with the ITC.

ITC Judge James Gildea had made an initial ruling in favor of Apple in which he found that the Cupertino giant is not violating Nokia patents in any of their products.

In a statement to Thomas Reuters One, Nokia said the following:

The seven Nokia patents in the new complaint relate to Nokia’s pioneering innovations that are now being used by Apple to create key features in its products in the areas of multi-tasking operating systems, data synchronization, positioning, call quality and the use of Bluetooth accessories.

Nokia claims that a total of 46 of its patents are now being actioned in some sort of lawsuit against Apple, including the ITC, US, Dutch, German, and British courts. Most of these patents have been “filed more than 10 years before Apple made its first iPhone,” according to Nokia’s IP chief Paul Melin. He also added that, “Apple must stop building its products using Nokia’s proprietary innovation”.

While ITC Judge James Gildea had originally ruled for Apple, the case will now be reviewed by an additional six commissioners with the final decision expected to be made in late May.