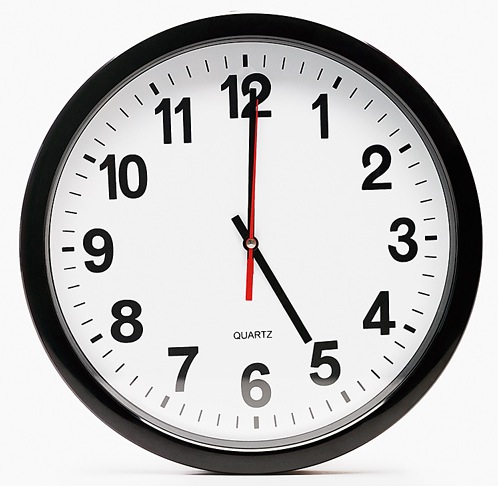 Apple is low on iPad 2s in the US but that doesn’t mean they will postpone the worldwide launch scheduled for this Friday. In a press release, Apple confirmed today that they will indeed make the iPad 2 available in 25 more countries, at 5pm local time in store, with orders starting online at 1am local time:

Additionally, the press release notes that the iPad 2 will also be availble in Hong Kong, South Korea and Singapore in April