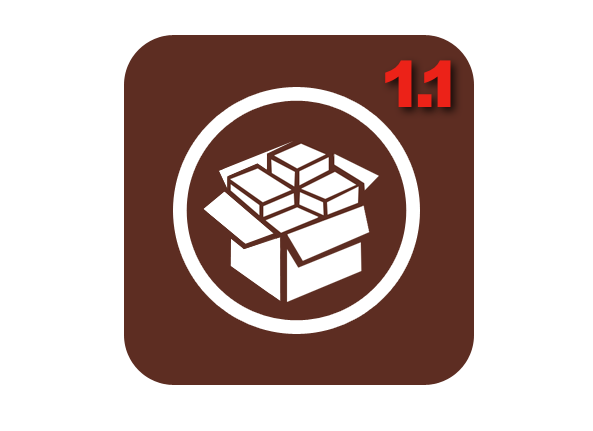 Ryan Petrich, developer of jailbreak apps like SwitcherMod and Action Menu, is helping work on the next major version of Cydia with saurik and team. Cydia 1.1 is slated to bring significant updates, and will most likely focus heavily on graphics.

While we’re not sure when Cydia 1.1 will be ready, it seems to be coming along nicely on the development side of things…

In a recent tweet, Ryan Petrich spoke to how well version 1.1 is coming along.

We can’t wait to see what “awesome” features and enhancements Cydia 1.1 brings, and we’ll be sure to keep you updated as we hear more about the release.

In the meantime, what do you want to see in the next version of Cydia? Multitasking? Design interface changes? Some sort of in-app package backup solution would be nice.

UPDATE: Mr. Petrich himself has commented on this article and revealed that Cydia 1.1 will offer better repo management and fix loading errors when opening Cydia. Thanks, Ryan!