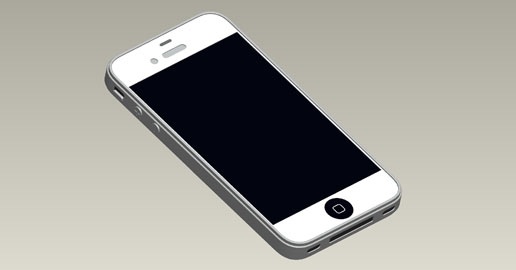 If you are new to the Apple ‘rumor mill’, pay attention. Due to Apple’s high profile products, and dedication to absolute secrecy on their projects, tech junkies are forced to look to other avenues for information. The interest surrounding Apple products really increased after they launched their original iPhone back in 2007. After changing the wireless industry, with an all in one touch screen device, people became extremely interested in what they would dream up next.

The latest target of the rumor mill, is the up and coming iPhone 5. After a major redesign with the iPhone 4 last June, one can only imagine what they might have in store for their next iteration. Luckily, overseas parts manufacturers are there to give us tidbits on Apple products, which is exactly what we have here.

These “mold engineering drawings”, the site is reporting, were created to aid case manufacturers in their production of new iPhone 5 accessories. These images directly conflict earlier reports that Apple was looking at a complete iPhone redesign, with an aluminum body. 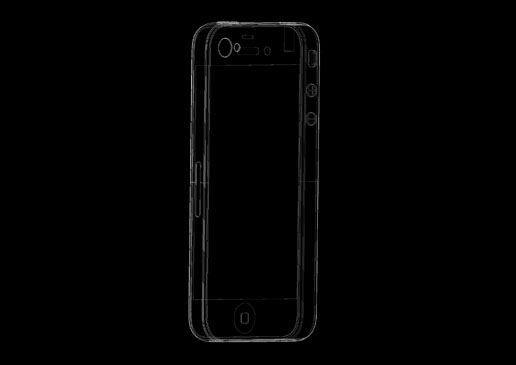 But these pictures do coincide with claims that Apple’s next iPhone will indeed have a larger screen, and thinner display borders. With Android competition seeing such success with 4″+ screen sizes, Apple should be taking notice, and act accordingly.

But is this really the latest design out of Cupertino? Probably not. It’s been reported that Apple takes several measures to prevent leaks of upcoming products, including circulating fake prototypes within the company.

What do you guys think, is this the new iPhone 5? Is anyone hoping the next iPhone has a larger screen? Let us know below!