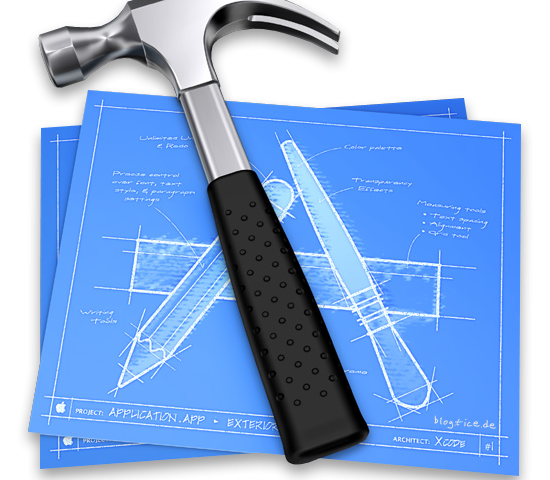 Do you aspire to be an iPhone developer? Maybe, you have some million dollar ideas and just had no clue where to start. Well, allow me to point you in the right direction. Apple’s iOS App development software, Xcode, has been a quiet factor in the huge success of the App Store.

Integrated, all in one, easy to use tools are a few things that make Xcode so attractive to developers. It’s everything you need to make an app, from start to finish, and even includes an iOS simulator so you can see what your app will look like on the actual device. Xcode 4 is free to registered members of Apple’s developer program, and available now. Not a member? No sweat….

For the first time ever, Apple’s award-winning SDK (Software Development Kit) is available to the masses in the Mac App Store, for just $4.99. Seems like a small price to pay, when you think of the possibilities. Since the iOS App Store’s introduction in 2008, there have been several stories of nearly overnight millionaires.

Although Xcode 4 promises to bring a newly redesigned user interface, some code writing abilities are still required. If you’re thinking you might want to make an iPhone application, you better brush up on your Objective C (just a programming language). Don’t worry, there are tons of resources to help you get started. It’ll just take some time and dedication to learn the lingo.

It’s important to note that you do not get a lot of the same benefits with the $4.99 application as you do with the $99 annual subscription to the developer program. As a registered developer, you get access to all of those beta and GM versions of Apple’s latest firmware before it hits the masses. You are also able to ‘build to your device’, meaning you can push your app to your iDevice, so you can try your app in the real world.

Here at iDB, we aren’t just about jailbreaking and unlocking. We want to see the iOS community grow in all aspects, including app development. Although you’ll be fighting about 400,000 other applications for the spotlight, Apple’s 70/30 rule ensures you’ll see most of the profit that your app generates. That means that if your application makes $100, Apple will only charge $30 to host and distribute your app to its gigantic user base.

Does anyone here think they have what it takes to make the next ‘Angry Birds’ ? Tell us about it below.