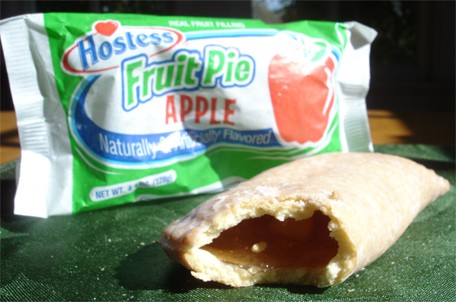 Apple products; there’s something to be said about the mystique of owning a new Apple product. The “Apple smell” is one of the first things that come to mind, along with the minimalistic packaging, and crisp design lines.

For reasons such as these, it’s disheartening to see Apple taking on an “Apple is for everyone” outlook, as the company looks to capitalize even more so on their recent dominance.

True enough, Apple is already past the point of ubiquity. I know plenty of people that struggle to pay their light bills, but still manage to keep up with their AT&T payments each month.

Even so, Apple’s new public outlook is disappointing to me… 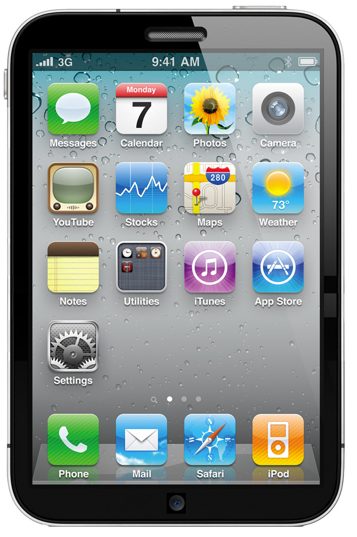 I admit that Apple has already reached the point of its products obtaining commodity status; it just kind of stung when I read how Apple brass actually admitted that they were doing so in a recent interview.

Acting as CEO in Steve Jobs’ medical absence, COO Tim Cook stated that Apple isn’t a company “just for the rich.” Well I don’t know if anyone noticed, but that’s been happening. The majority of people that own iPhones these days are anything but rich.

Hyperbole aside, it’s still a tad unsettling for me to be hearing this. Owning an iMac and an iPhone no longer means I’m special? Is that what you’re telling me Mr. Cook?

I know It sounds silly, but there’s just something about owning an Apple product that makes one feel special, but perhaps I’m a few years and a few dollars behind the curve.

Perhaps the days of owning an Apple product actually meaning something are far behind us. Maybe the days of the new “Apple smell” are short numbered as well?

Does Apple’s recent outlook bother you, or am I just being overly sensitive?