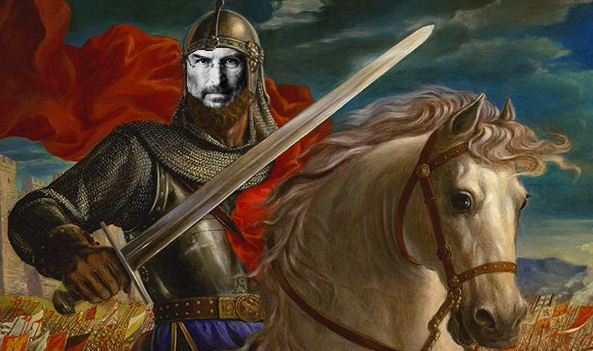 Quite the humorous story making its rounds this morning; apparently Steve Jobs was denied knighthood by the UK government for refusing to accept a prior speaking engagement.

The speaking engagement was at the annual conference for the Labour Party, a political party in the UK.

Although all of this went down a few years ago, some of the details are just now making their way to the airwaves…

Then UK PM, Gordon Brown, was on the receiving end of the snub, and apparently it resulted in some hard feelings.

Although the title is more of an honorary thing and holds absolutely no weight, there have been a number of high profile folks that have received knighthood in recent years; Steve Jobs just wont be one of them.

I’m sure he has better things to do anyway, don’t you think?