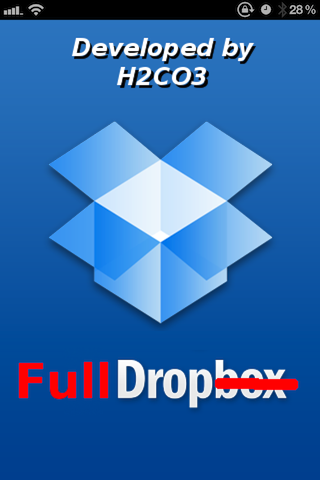 DropBox is a great service, but its App Store App is quite limited from the perspective of a jailbreaker.

That’s because with the App Store version of DropBox, you’re obviously not allowed to transfer files to and fro within iOS’ native file system.

That’s where FullDrop steps in and aptly fulfills this role. Simply put, FullDrop is the right DropBox client for jailbreakers… 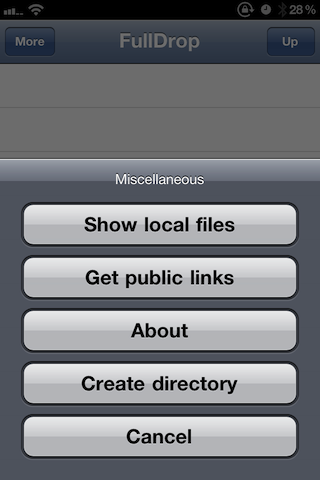 Once you’ve linked your account to DropBox, you can start uploading files directly from iOS’ file structure.

We’re not talking about just photos like the App Store version of DropBox; we’re talking any and everything that fits within your DropBox account’s space requirements.

FullDrop isn’t exactly rocket science. It just uses the DropBox API’s to interface directly with a file system that Apple has roped off unless you jailbreak. 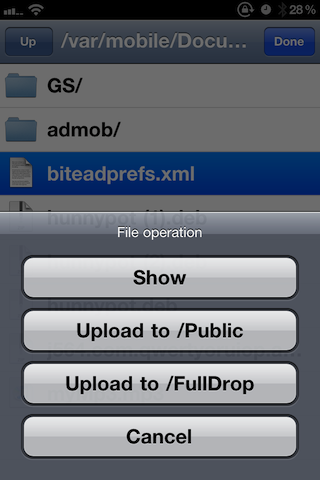 If you’re a person that likes to store files on your iPhone, perhaps using it as a portable hard drive of sorts, this is an app you’re going to want to have.

FullDrop is a free download on Cydia for jailbroken iPhones.