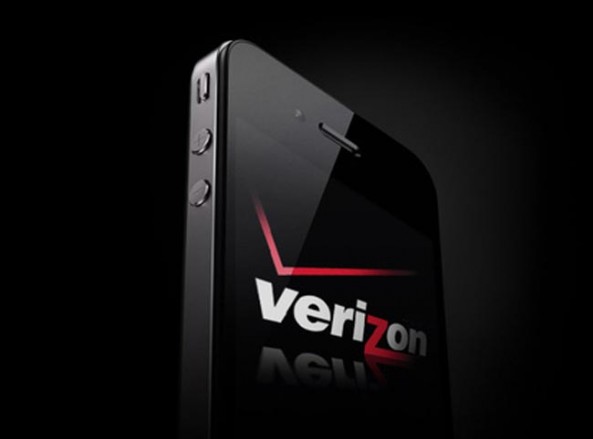 Man, oh man; just what would we do if we didn’t have the Internet to fall back on as an excuse?

As we’ve pointed out in the not too distant past, the Verizon iPhone 4 wasn’t as well adopted as the talking heads at Verizon wanted us to believe.

Now they’ve given us a reason as to why we saw virtually no one queuing in line on that fateful morning, February 10th… 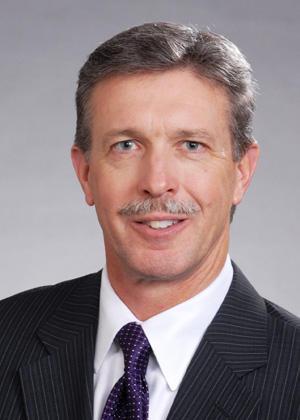 According to Verizon Wireless CEO Dan Mead, what may have seemed like slow sales was actually the result of a drawn out plan by Verizon. “It was a conscious decision to spread the launch over three phases,” said Mr. Mead, “If we had not done online, you would have seen a much different flow in the pictures.”

Our whole beef with this situation is that Verizon just won’t spill the beans about the actual sales figures.

Personally, I think it’s great that Verizon wants to look out for the customer; I’m sure customers appreciated not having a repeat of AT&T’s iPhone 4 launch debacle last year.

Still, with plenty of rumors circulating about the Verizon iPhone’s sluggish sales, it makes us wonder what the truth really is.

Verizon says that they will release the figures during their next earnings release.

What do you think? Is Verizon making excuses, or do you think this was really a part of their whole strategy?