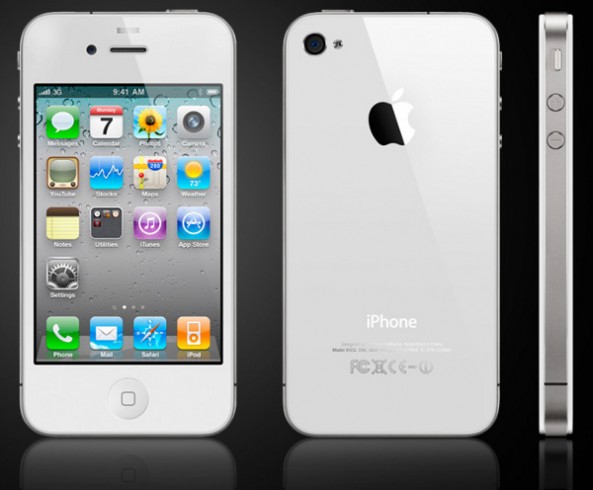 It’s a pretty safe assumption that the white iPhone 4 will launch soon, maybe next month. Throughout all of our reporting about the device’s unlikely return, we had one common question: Why?

Why now? Why this late in the game? Well it looks like we’ve found the reason for Apple’s sudden change of heart, and the proof, folks, is in the paint…

Indeed, Apple has apparently found a Japanese partner that was able to create paint that met its high standards. It’s as simple as that.

If you can remember, reports ran rampant about the reason for the white iPhone’s delay, and one of the main rumors was that Apple wasn’t satisfied with the paint application.

A worker with the company’s quality control department said that the company is still trying to work out the right balance of paint thickness and opacity, in order to ensure the panel allows enough space for the digitizer overlay, but also gives the level of white that Apple expects the product to have.

That was the running report from a previous article concerning the reasons behind the many delays, and it looks like it was right on the money.

Do you think Apple will announce the white iPhone 4 tomorrow?