At the end of the day, the Verizon iPhone 4 is just an iPhone 4. Sure, it of course contains a few changes; changes like a CDMA chip, and subtle adjustments to the antenna arrangement, but in essence, it’s still just a normal iPhone 4.

In fact, the iPhone 4 is likely cheaper to manufacture for Apple, as all products generally fall in price as revisions are made, and cheaper parts become available. That’s just the normal lifecycle of any mass produced electronics product. They don’t get more expensive to make, they become cheaper.

So why is Verizon having users pony up an extra $50 dollars in order to purchase an off-contract and non-subsidized iPhone for use on their network? 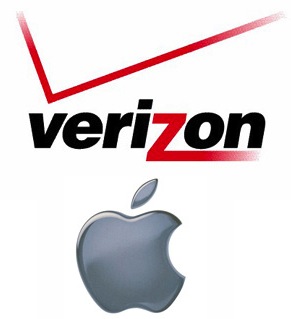 How much will iPhone cost?

Those “full retail” prices listed are both $50 more than their respective AT&T versions. Now note what one analyst had to say about the cost of manufacturing for the revised iPhone 4:

“A combination of falling component prices and potentially a bit of simplification to the radio means our original $200 iPhone4/32GB hardware BOM cost might be closer to $175 for Verizon’s version of the product,” said David Carey, a vice president at UBM TechInsights, a sister division of UBM Electronics, the publisher of EE Times.

So that brings us back to the question at hand. If Apple is yielding a cost savings of $25 dollars for the revised iPhone, why is Verizon asking $50 more than $AT&T for an off-contract phone?

The answer to the question still remains fuzzy, leading us more to speculation. Maybe it’s due to the carrier’s generosity for offering a $200 rebate for those who want to buy an off-contract iPhone? Oh, wait.

Taken from our previous article about the $200 rebate offer:

Q: I just purchased a new smartphone during the holiday season, but if I knew that iPhone 4 was going to be available soon I would have waited. What are my options now?

A: Current Verizon customers who purchased and activated new smartphones, feature phones or certified pre-owned phones between 11/26/2010, and 01/10/2011, are eligible to receive up to a $200 Visa debit card when they purchase an iPhone 4 at full retail price by 02/28/2011 and return their existing phone.

In the end, considering all of the fees and whatnot you will inevitably pay, it’ll be just like you ponied up for the full price of the phone, even with the $200 rebate. 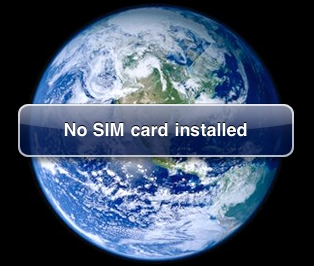 And don’t be fooled by the whole “off-contract” noise. You’re still locked in. It’s not like you can easily unlock your iPhone and pop in a new SIM to use on a different carrier like T-Mobile…Oh, wait, the Verizon iPhone doesn’t use SIMs.

So although you aren’t on-contract, the likelihood of you being able to run into the arms of another compatible carrier while technically possible (Sprint, Cricket), is highly unlikely.