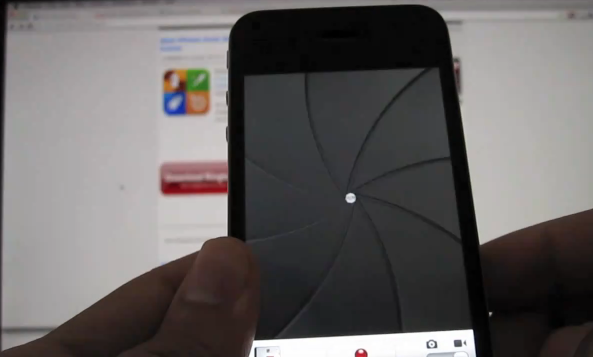 Have you ever wanted to shoot video or take pictures with your iPhone, while the screen appeared to be off? Me neither, but if you have, then Stealth Cam is the jailbreak tweak for you.

This almost reminds me of those little “spy” toys they used to sell back in the day; you know, things like periscopes, binoculars, etc. But, an iPhone equipped with Stealth Cam is on a whole ‘nother level.

Not convinced? Check inside for the video that breaks down Stealth Cam in action…

As you can see from the video, Stealth Cam more than lives us to its billing, as it allows you to shoot video and take pictures in a totally covert fashion.

Of course, while it lives up to its claims, the integrity factor of using such a tweak has to come into a play as well. I can’t think of any situation where I’d want to use Stealth Cam, but then again, I’m not longer a kid who pretends to be a super spy either.

If you’re rocking a jailbroken iPhone, then Stealth Cam can be yours for $0.99 on Cydia.