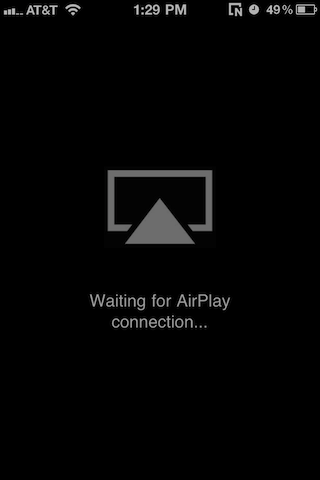 The iPhone features no shortage of methods, workarounds, tweaks, and hacks, both official and unofficial, to stream media content from your computer to your iPhone. AirView is the latest such app that allows you to accomplish this ubiquitous task, but this time, Apple’s very own AirPlay is the means by which it is accomplished. 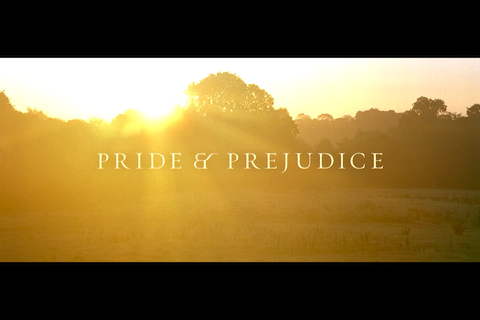 The verdict is still out as to whether or not Apple will allow such an App to remain in the app store, but we’re hoping they choose to leave it alone. There’s certainly a lot of potential in this little app, especially when coupled with 3rd Party AirPlay solutions like AirFlick.

Right now, the only way to stream content from your computer to an AirPlay enabled device is by using iTunes, but AirFlick is a means around that restriction. 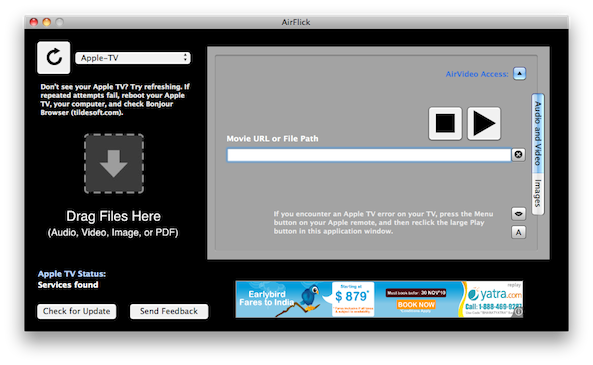 Coupled with this workaround, AirView is a pretty interesting piece of work. It allows you to instantly stream a bevy of different media content to an AirPlay equipped device, and the good news is that it plays nice with AirView.

That’s not to say that AirView doesn’t have room for improvement, because it certainly does. For one thing, the transport controls function sporadically with AirFlick, although they appear to work fine with iTunes.

Another issue, is the fact that photos don’t work; that’s something the developer is said to be working on. 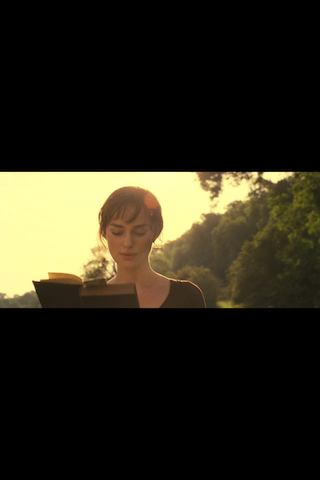 But AirView is an interesting animal in itself. I was actually able to daisy chain a video from my computer, send it to my iPhone, and from my iPhone forward it to my Apple TV all in the same go. I’m not sure how useful that is, but it’s cool nonetheless.

If Apple lets lose on its reigns a bit, I think that with time, we’ll start to see some impressive things being done with AirPlay. Think of AirView as just the beginning of what we could see if Apple gives the developers a chance.

If you’re interested, we suggest you head over to the App Store and download AirView now, just in case Apple decides to remove the app. It’s free, so you might as well.

Are you using AirPlay? What do you think about the technology thus far?