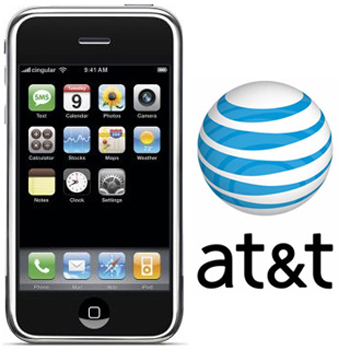 With the rumors flying again that Verizon might be getting a CDMA iPhone sometime next year, it looks like AT&T might be getting ready for life after iPhone exclusivity. Bloomberg notes that AT&T has been ramping up new smartphones on their network.

Lately they have added several new Windows 7 and Android phones to their mix of units. AT&T has said numerous times that they are not worried about losing the iPhone exclusivity due to the increase in popularity with Android and interest in Windows 7 Mobile.

At the same time AT&T has been spending a lot of time getting employees re-trained for the new products after most concentrating on the iPhone for the last 4-5 years.  According to John Dwyer, senior vice president, sales operations and customer experience at AT&T, sales people in the urban areas will be subject to intensive four-hour classes while in rural areas they would be shown live video programs.

AT&T reported in their most recent quarterly report that they activated a record 5.2 million iPhones. The other significant item was AT&T reporting that more than 50% of AT&T’s new customers did not choose the iPhone. According to the latest numbers, AT&T is up to 92.8 million subscribers in total versus 93.4 million on Verizon’s network.

What do you think? Should AT&T be worried about losing its iPhone monopoly?