Running iOS 4.1 and Apple’s native multitasking not cutting it for you?

Up until now, options were minimal at most, but an update to the jailbreak app backgrounder was released a few minutes ago that adds support for iOS 4.1. 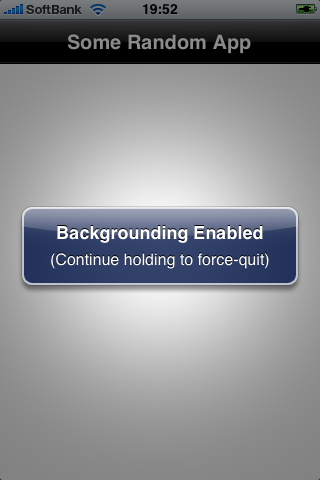 Personally I rarely use backgrounder due to the fact that most iPhone apps I do use natively support multitasking and fast app switching.  Those few that don’t, I’ve decided to just deal with.

I know there’s still a big community that still relies heavily on the Cydia app, so no doubt this will be news to the ears of those running on iOS 4.1.  What about you?  Which multitasking method do you use?