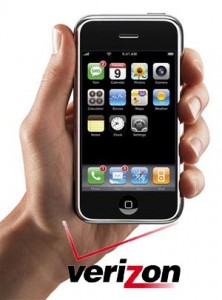 The thing we love about rumors is also the thing we hate about them. They change every day. This has been truer nowhere else than in the Verizon iPhone hoopla. It’s truly the story that just won’t find a resolution and here we are.

Computer World has a lengthy update about the possibility and state of the 2011 Verizon iPhone. It isn’t happening. If it is going to happen it will not be until the carrier gets their 4G network up and running…

Verizon CEO Ivan Seidenberg told investors at a conference that he would hope that Apple would allow them to sell the device for their “new” network they are working on. The 4G Verizon network isn’t slated to be available in 2011.

Personally I just don’t understand that hype about a Verizon iPhone. I guess we don’t have to worry about it for another year, right? What will they do with the 3 million CDMA iPhones they are making this December? Thoughts?