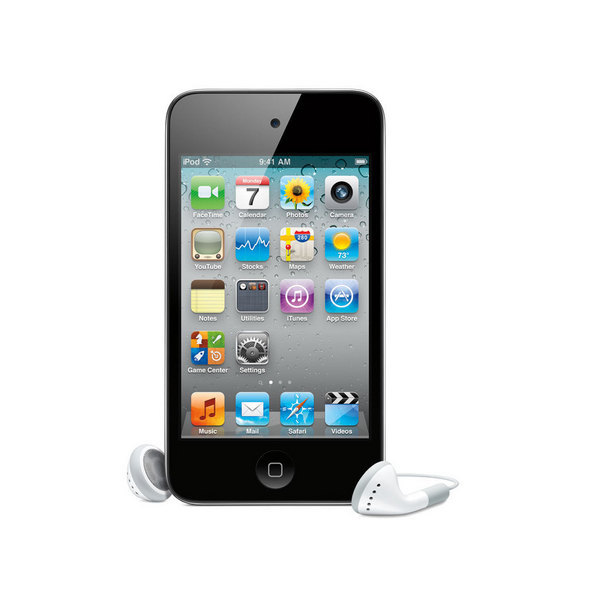 Apple’s event today wasn’t filled with too many surprises. The iPod Touch was beefed up in features that included many of the predicted and leaked abilities that were floating around. Mimicking nearly all of the features of the iPhone 4 makes me wonder now more than ever if the Touch is specifically designed for those who don’t want an iPhone.

Adding FaceTime and Retina Display to the Touch gives it both of the best features from the iPhone 4. The speedy A4 chip will make the two devices close to equal in processing time, something that the iPhone previously ousted the Touch in considerably. So what’s the difference?

The biggest difference in the two will be the iPod Touch’s rear camera. iLounge reports that those hoping to get the brilliant photos that you’ve seen from an iPhone 4 will be very disappointed with the 0.7 megapixel capability. Yes, that’s less resolution than the original iPhone. My guess is that this was done to maintain the super slim design.

The other big reason that the iPhone will always be better than the iPod Touch relates to those who jailbreak their devices. The option to turn your phone into a Wifi hotspot is priceless for some users, and since the Touch has no cellular network it also has no tethering.

Those differences aside, the two devices are scarily similar. I wonder how many iPod Touch owners would die out if a carrier besides AT&T was granted the iPhone. I have a strange suspicion that once the exclusivity runs dry on the iPhone, so will the number of iPod Touch owners.

What do you guys think? Is the iPod Touch designed with non iPhone owners in mind? How many of you with iPhones plan on buying the iPod Touch? Give us your heartfelt feedback in the comment box below.