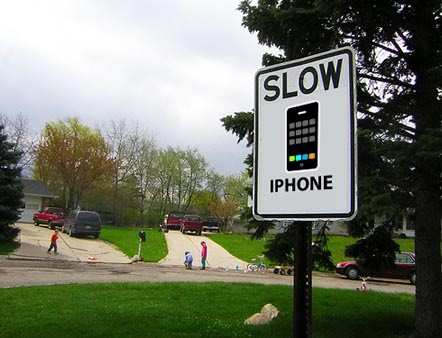 Is your iPhone 3G slow after upgrading to iOS 4? You’re not the only one. Apple’s forums and tech blogs are filled with reports from 3G owners who are desperate for fixing the issues iOS 4 brought.

The most common criticism is that the phone is slow after an upgrade. There are also many complaints that the phone drains the battery quickly and becomes excessively hot. Concern about general problems such as slowness and battery life on gadgets isn’t unusual, but using iOS 4 on the iPhone 3G seems to make the problems so bad that the phone is nearly unusable for some people.

The WSJ was told by Apple they are looking into this matter and they might be already working on a possible fix.

In the meantime, if your iPhone 3G is running slow after installing iOS 4, here is a tip to make it faster.