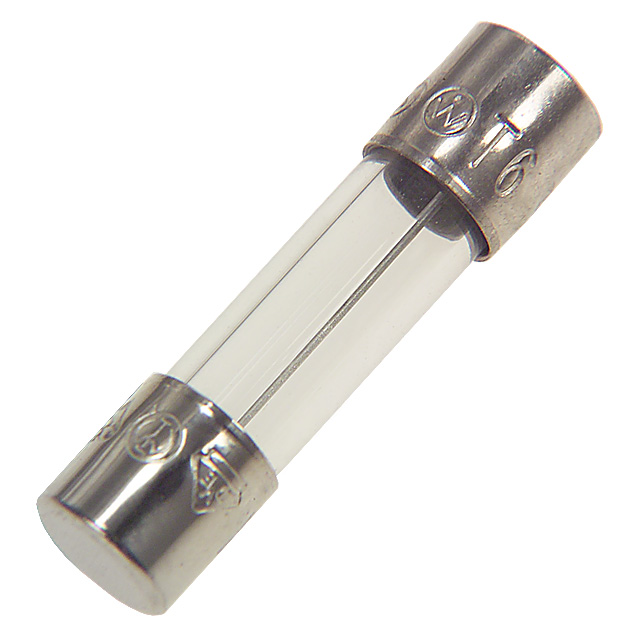 I read an interesting story a few days ago on MobileCrunch about how the Motorola Droid X actually self-destructs if you try to mod it.

I admit the title of the article sounds more scary than it is in reality but it still makes me worry Apple might soon do the same thing as My Droid World describes:

Once the the eFuse verifies that the information it is looking for or that has been passed through to it by the bootloader is correct then the boot process continues. […]

If the eFuse failes to verify this information then the eFuse receives a command to “blow the fuse” or “trip the fuse”. This results in the booting process becoming corrupted and resulting in a permanent bricking of the Phone.

A hardware fix is needed to get the phone back on once the eFuse has been activated.

I wonder if Apple will implement this at some point in the future. We know Apple is against jailbreaking and unlocking so that might be a way to put an end to it all… at least until some smart hackers figure out a way to bypass this.