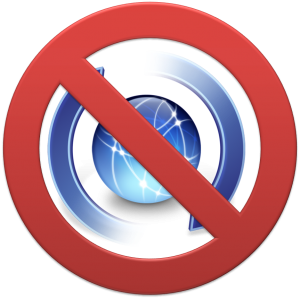 As many of you may already know, Apple just released iOS 4.0.1, a software update for the iPhone that will supposedly fix the antenna issue. Apple also released iOS 3.2.1 for iPad, which fixes a few bugs.

If you are currently or plan to be on a jailbroken iPhone or iPad and want to keep your jailbreak, make sure you do not update until further notice. Hopefully, it won’t be too long until the Dev Team releases a jailbreak for the latest firmware.

While updating your device to the lastest iOS is not a dramatic error, it might prevent you from jailbreaking it in the future. This particularly applies to anyone who relies on an unlock.

My advice to you: don’t update, sit back, wait, and check back here later for up-to-date jailbreak information.

If you do not care about jailbreaking or unlocking your iPhone, then you can obviously update your device without any worry.