Apple on Monday released iOS & iPadOS 16.3 as an incremental update for iPhones and iPads.

Wondering what’s new? We got you!

Starting with perhaps one of the most important changes in iOS & iPadOS 16.3, security is getting beefed up. 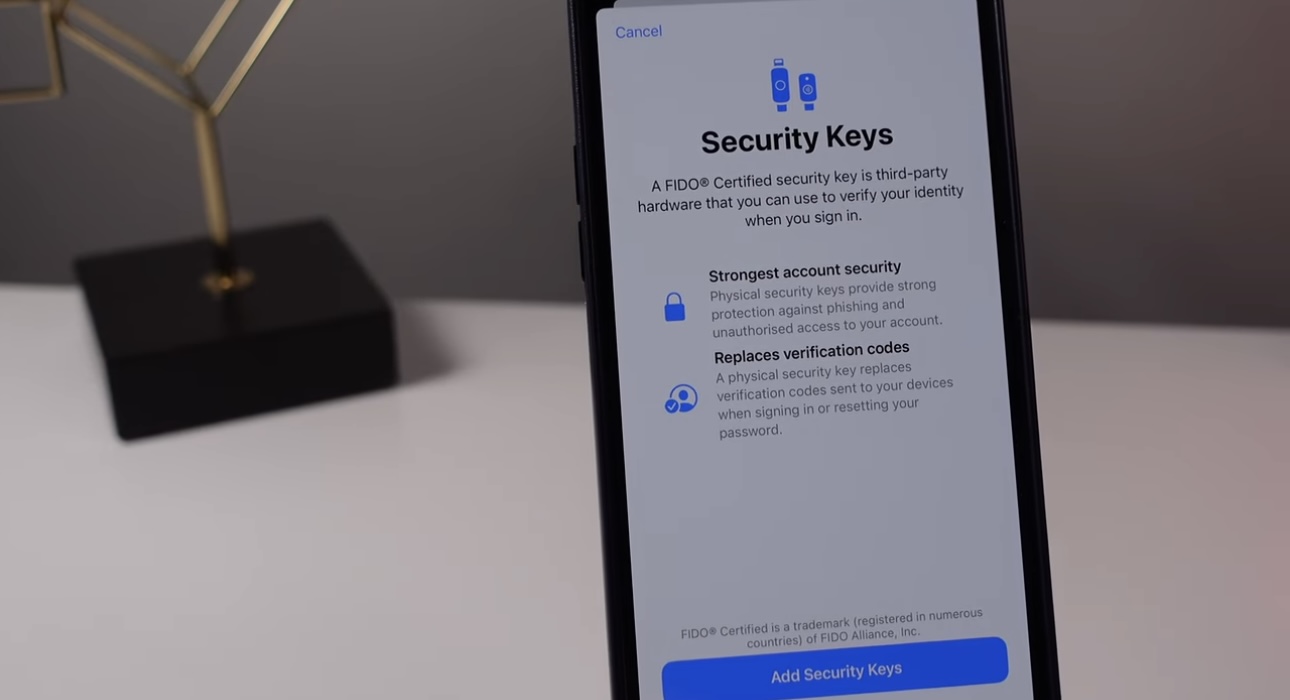 This update brings support for hardware keys, such as those made by Yubico, to protect your Apple ID and valuable data.

The feature is optional to use, but if you try to sign into your Apple ID on another device, you will be required to authenticate yourself in this way.

Worthy of note, hardware keys won’t be for everybody. Once enabling this feature, users won’t be able to use the six-digit code to sign in ever again, which means losing a hardware key effectively locks you out of your Apple ID forever, especially if you forget your password.

Another boost to security in iOS & iPadOS 16.3 comes in the form of Advanced Data Protection, which originally launched for United States customers only with iOS & iPadOS 16.2, but is now available worldwide.

This feature encrypts more of your iCloud data to keep your information private. If you felt private and secure before, just wait until you upgrade.

iOS & iPadOS 16.3 are also introducing changes relating to the HomePod and HomePod mini. 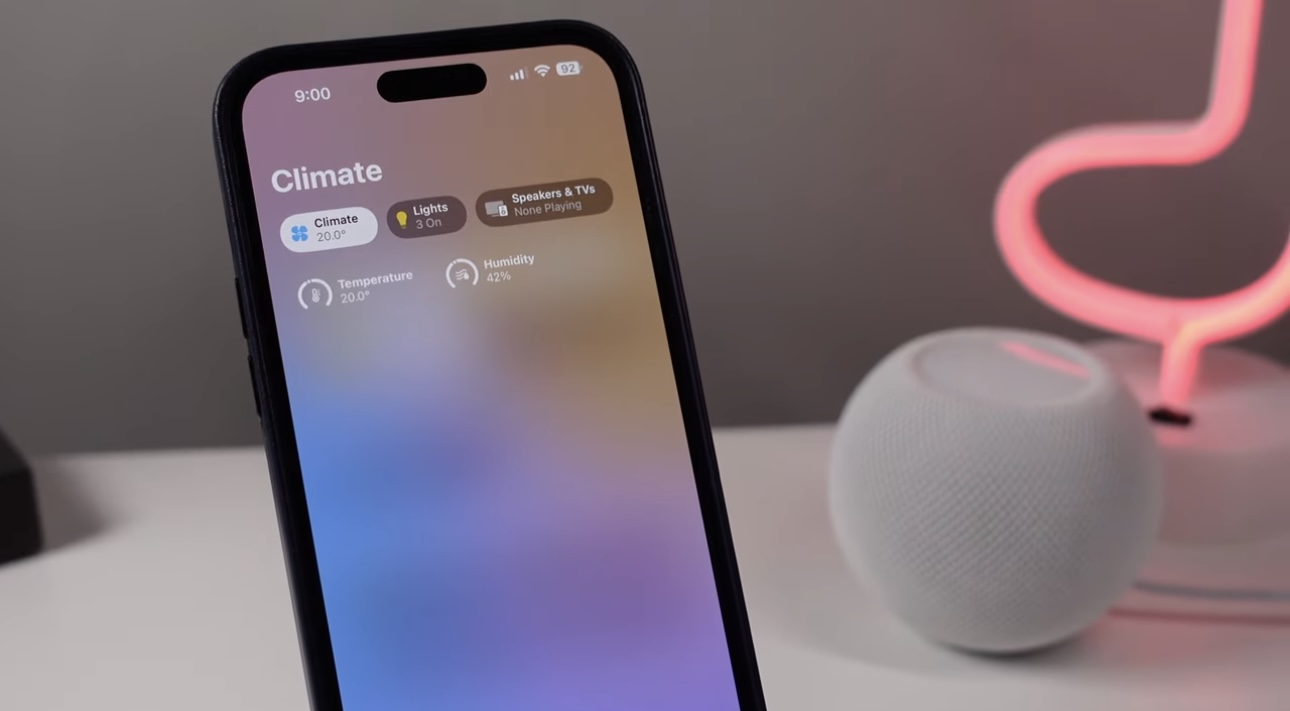 After you update, you’re going to see new information in the Home app about the climate of the room your HomePod resides in, such as humidity and temperature readings.

Taking advantage of this feature will require you to update your HomePod firmware to version 16.3 as well, so do keep that in mind if the feature doesn’t work for you.

Another change has to do with the introduction of a new prompt on your screen when trying to use HandOff with your HomePod. 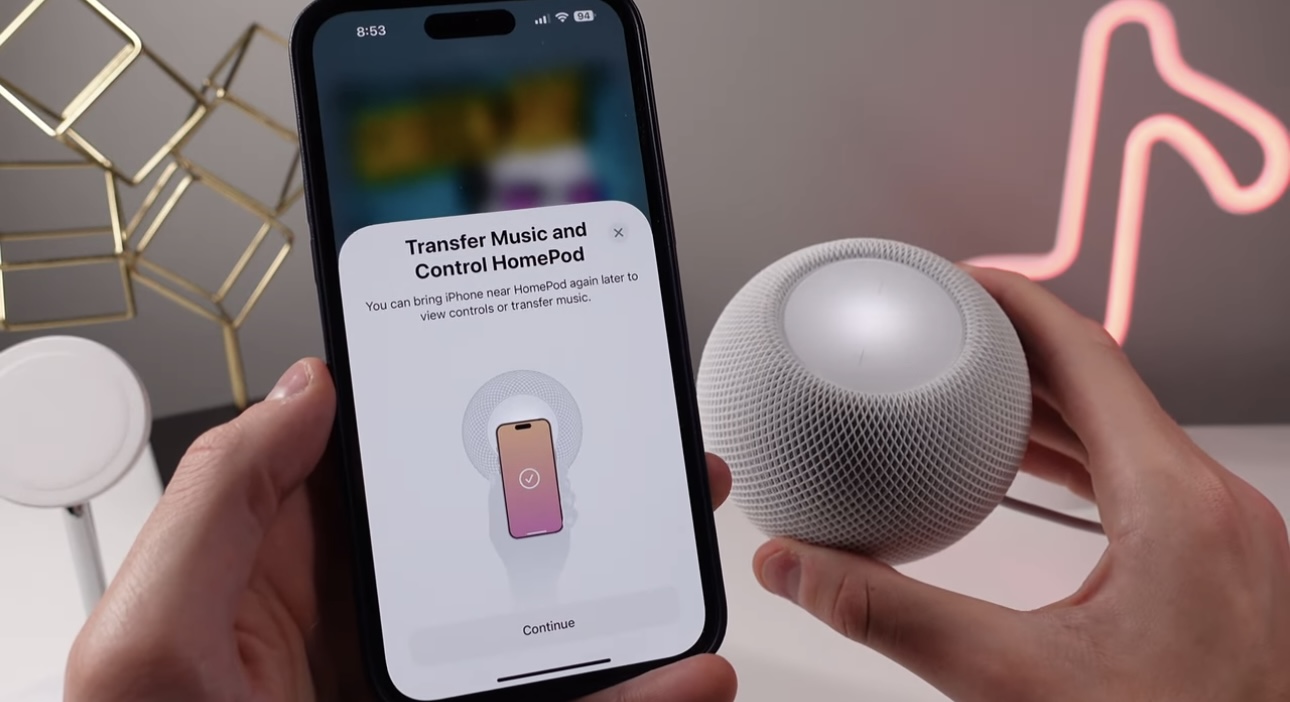 This appears whenever you try to connect, offering a more seamless user experience.

iOS 16.3 provides a newer method for activating the Emergency SOS feature that your iPhone comes equipped with.

The traditional usage method required users to press and hold their power and volume buttons for a period of time to activate Emergency SOS, but it seemed to be activating in people’s pockets and purses without their knowledge. 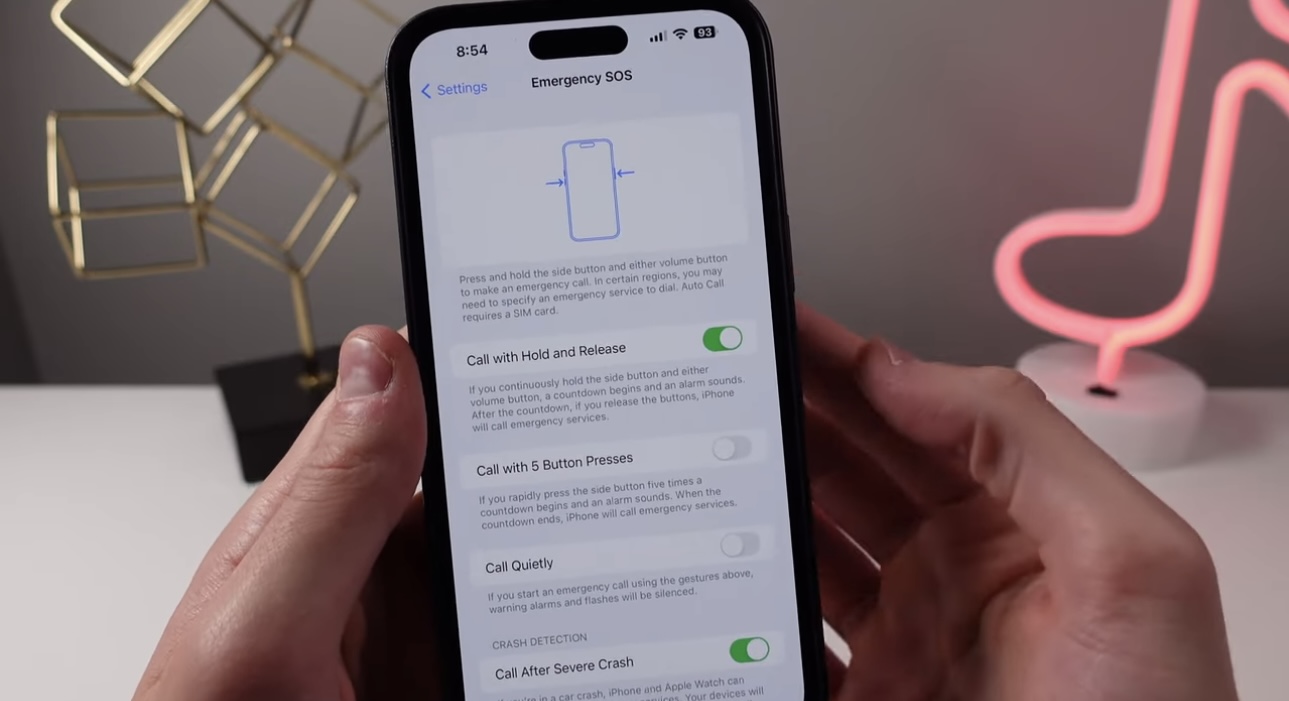 Starting with iOS 16.3, there is a new option that requires the user to subsequently release those buttons to actually activate Emergency SOS, hopefully helping to quell some of the false positives that were being reported. 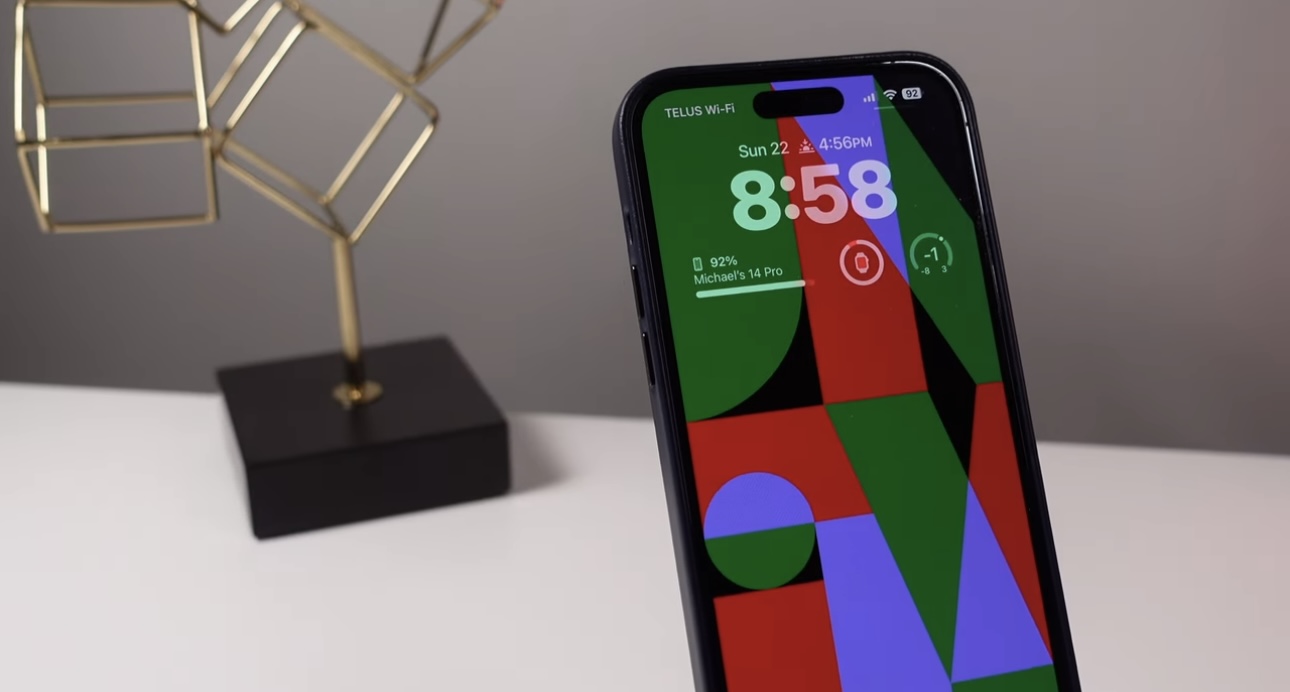 Using this wallpaper alongside your Apple Watch band helps you show your support, as well as giving your iPhone a colorful aesthetic. 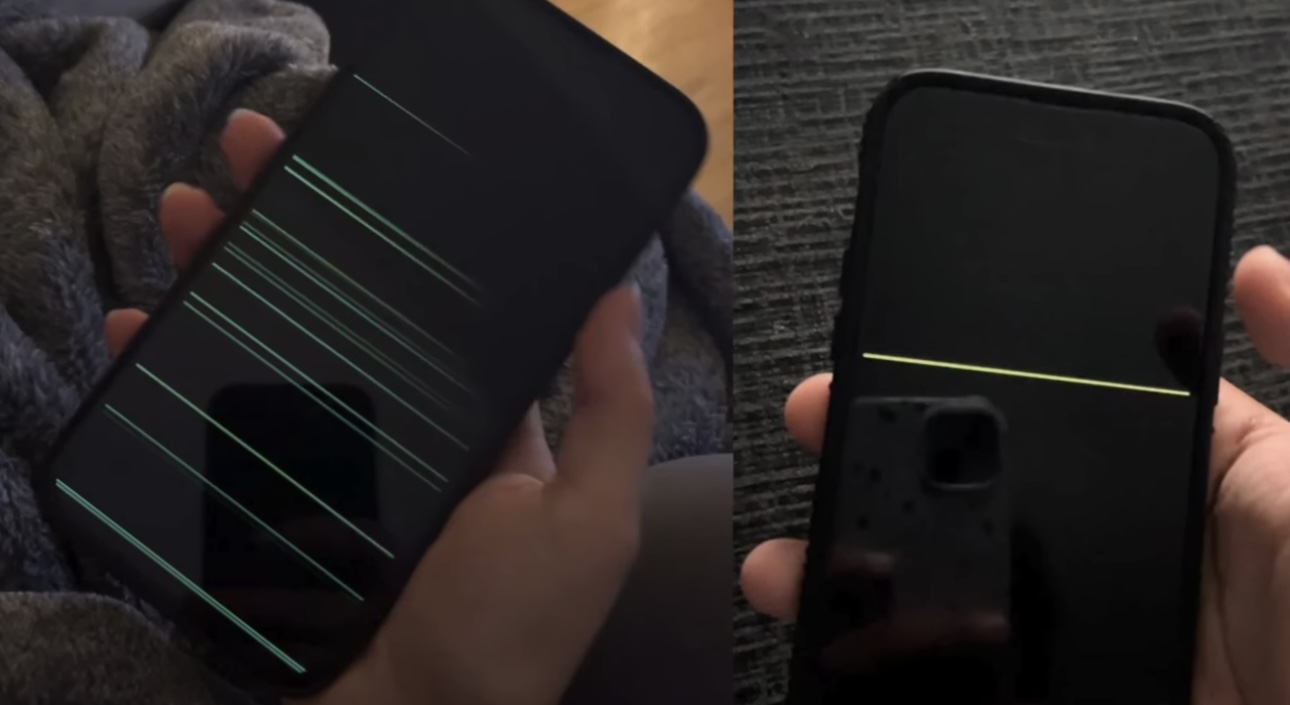 For example, the much-reported horizontal line issue that affected iPhone 14 Pro & Pro Max handsets is now addressed, as is a problem where wallpapers could turn black for no apparent reason at all.

If you’re ready to update, then you can navigate to Settings → General → Software Update on your iPhone or iPad and you will find the update waiting for you there. 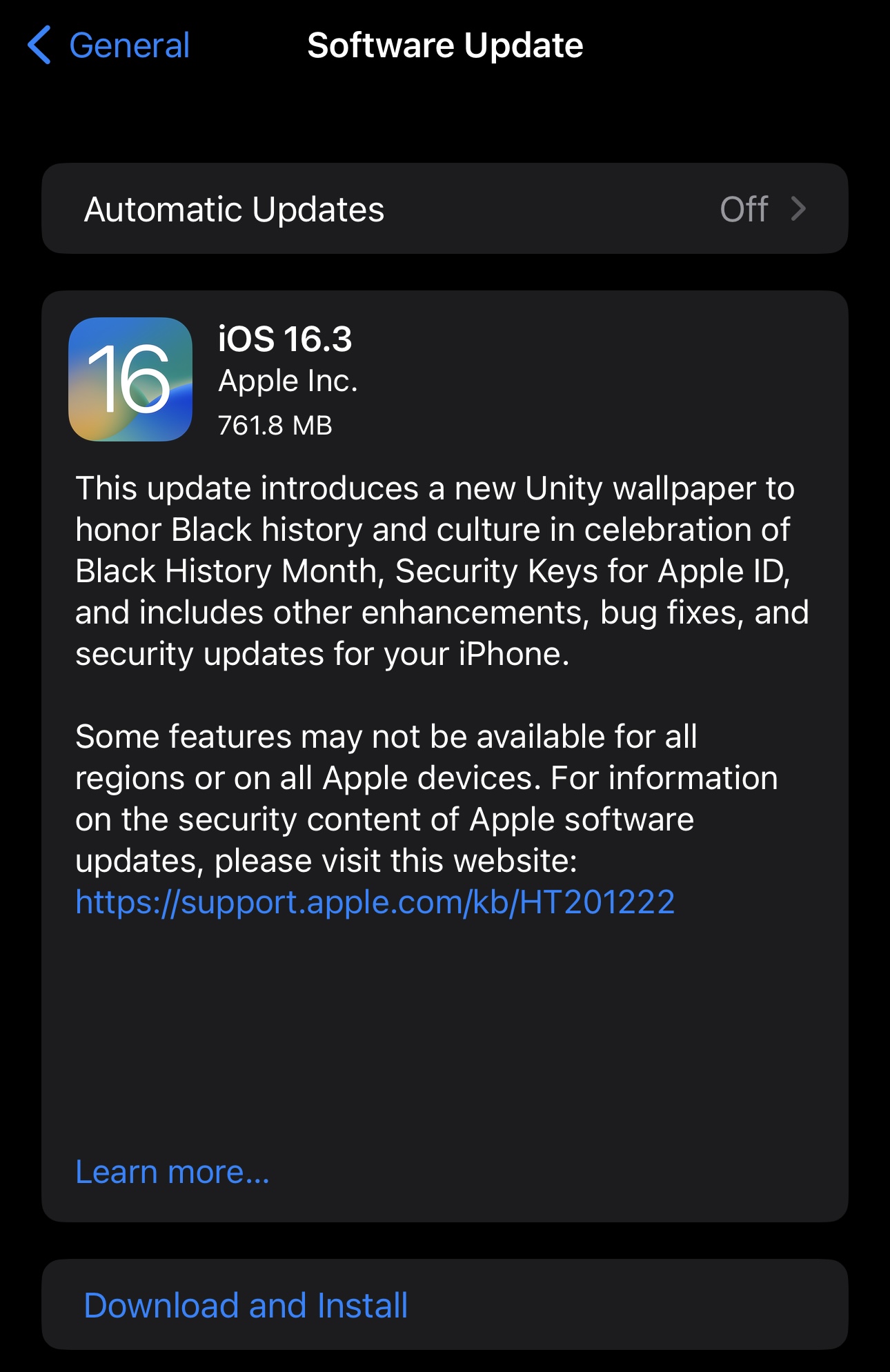 What is your favorite new feature in iOS & iPadOS 16.3? Let us know in the comments section down below.