Everybody loves a good accessory bundle, right? The more products you buy, the more you save. Well Amazon has a great accessory bundle deal going on right now, which knocks up to $45 off when you buy three MagSafe-friendly accessories: a wireless power bank, a wireless 2-in-1 charging stand, and a wireless car charger.

Deal details: adding the two ESR products to your cart on Amazon should automatically invoke the ESR 8% bundle discount, which will stack on top of the already discounted prices. The combined discount, if you get all 3 products, is $45 off. Good for today only. 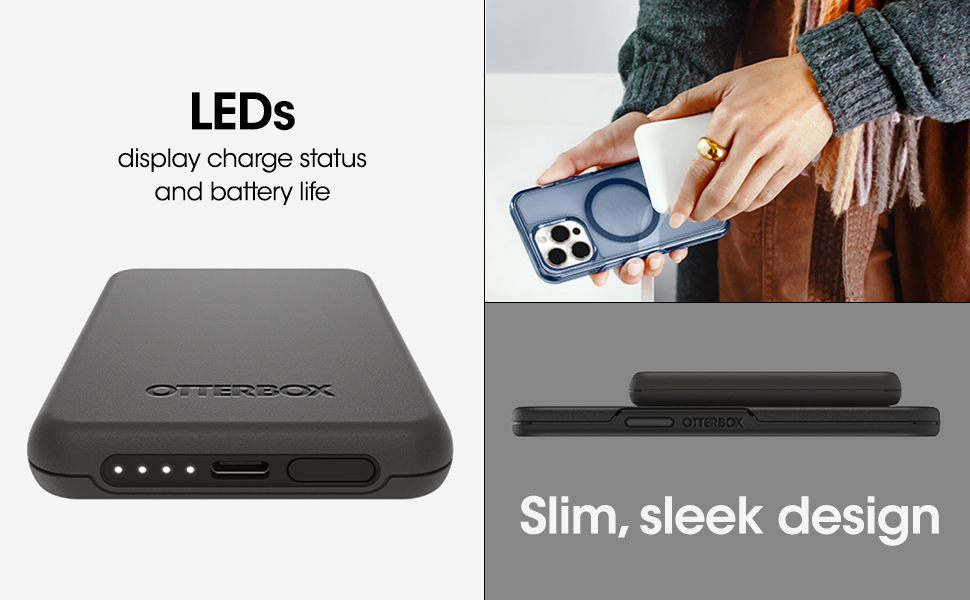 This one shouldn’t need too much of an explanation. This is a wireless battery pack, about the size of a deck of cards, that can attach to your MagSafe-equipped iPhone, and charge it, via the built-in magnet. The battery is only 3k mAh, so not as much juice as other 5k packs, but it will still give your phone a boost in a pinch. 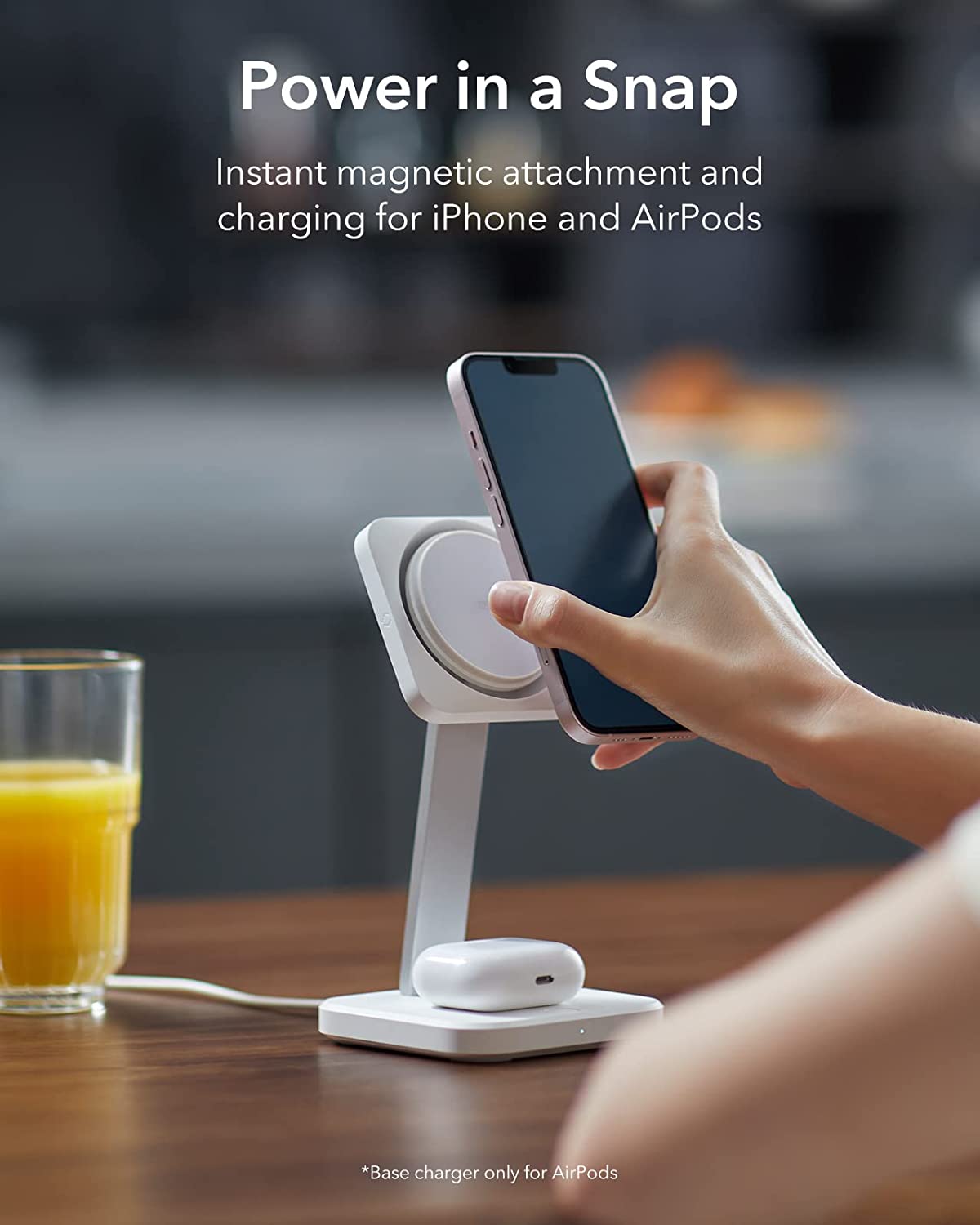 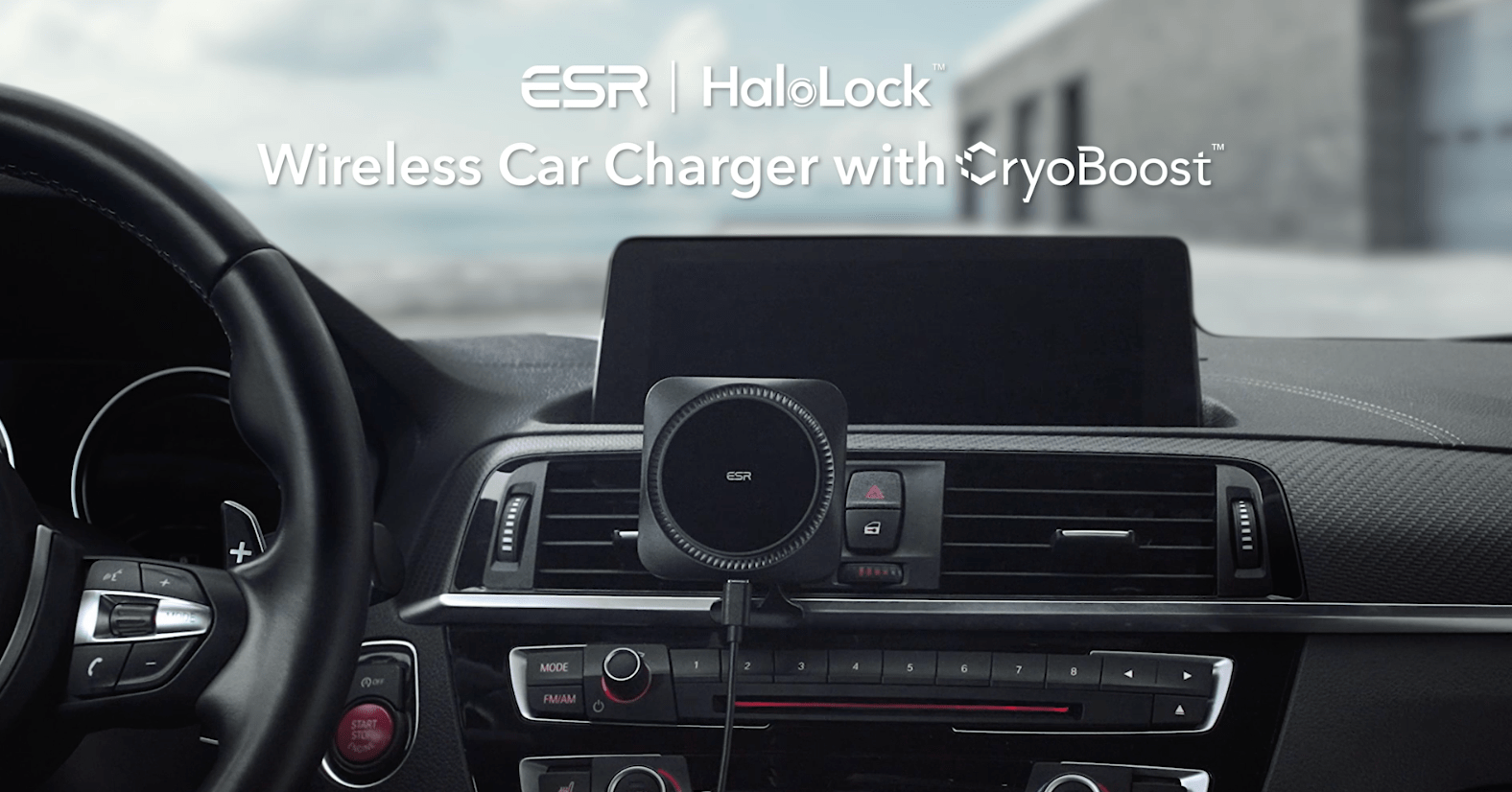 Here is another ESR wireless magnetic charger—this time for your car. It uses a three-pronged, clamp design to attach to your vehicle’s vents, and then of course your MagSafe iPhone just attaches to it via the magnet. It, too, includes the aforementioned CryoBoost fan tech, but unlike the Stand, it doesn’t come with the power adapter. It’s worth noting that without the adapter, this still works as a great wireless car mount.