Many people take advantage of their iPhone’s rotation lock feature to keep their device’s display from rotating into landscape orientation when the handset is moved to a sideways position. It’s a useful feature, but under certain circumstances, it can also get in the way of productive iPhone usage. 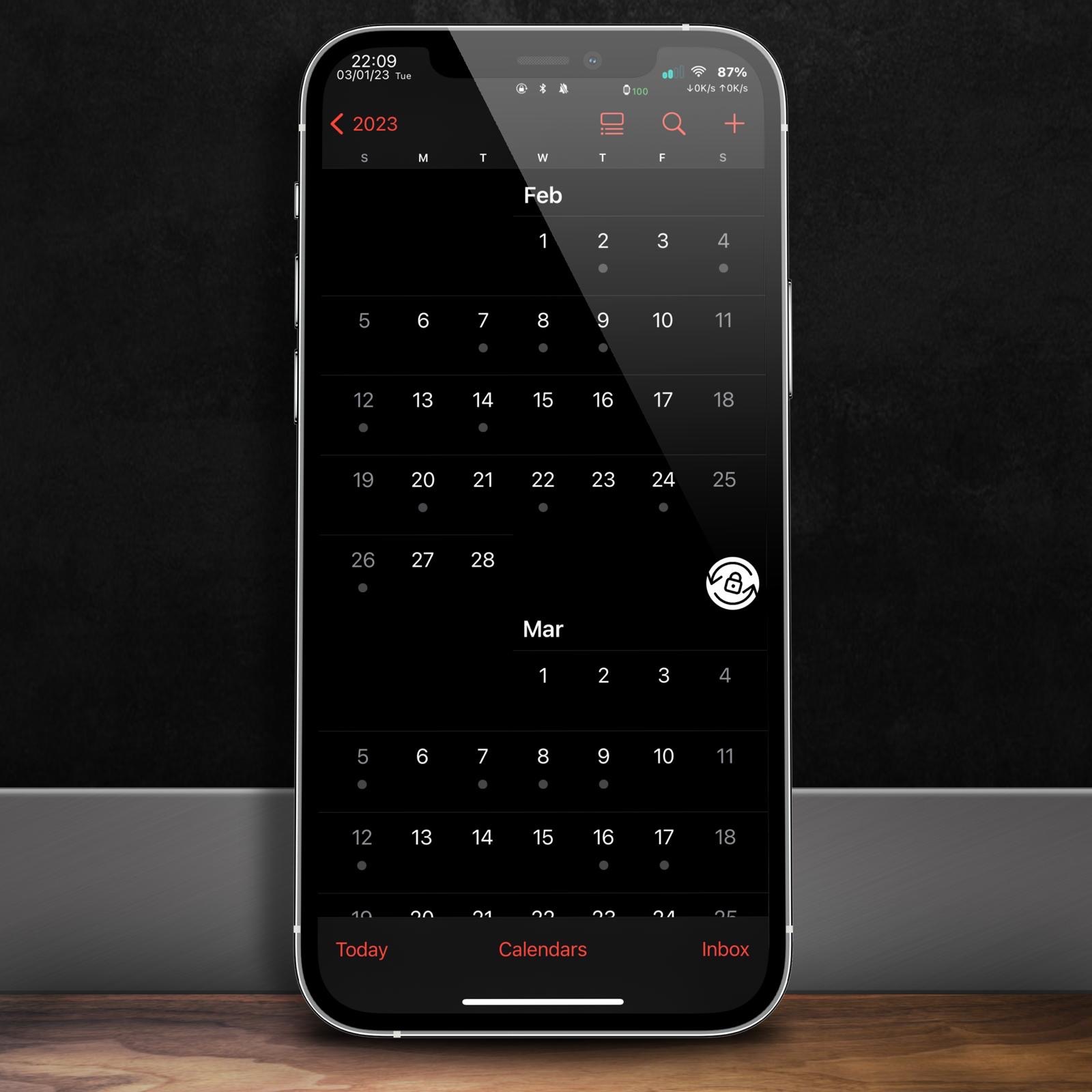 Recognizing this problem, iOS developers Shnirmate and 0xkuj have developed a jailbreak tweak called TwistNTurn that makes the Rotation Lock feature smarter so that users won’t have to follow such cumbersome procedures to disable it in a pinch.

What the tweak does is display a floating button when it detects that you may want to rotate your display into landscape orientation, and from there, users may interact with the button to quickly enter landscape orientation without having to disable Rotation Lock first from Control Center or Settings.

After you’re done using landscape orientation, your device returns to portrait orientation and Rotation Lock becomes automatically re-enabled until you use the tweak again.

The idea may seek familiar, and that’s because we’ve seen jailbreak tweaks in the past that offered similar functionality. TwistNTurn, on the other hand, takes a more aesthetically pleasing and user-friendly approach while also offering more options to configure.

Once installed, TwistNTurn adds a dedicated preference pane to the Settings app where users can configure a number of options to their liking:

Among the things that can be configured here are:

With the ability to choose which app(s) that TwistNTurn operates in, users can more effectively manage when they’ll be pestered by the pop-up and when they won’t be. Obviously, you won’t want to see the pop-up in apps that you’ve purposely enabled Rotation Lock for.

If you’re interested in a smarter Rotation Lock experience for your jailbroken iPhone, then the TwistNTurn tweak is for you. It’s available from the Havoc repository for $1.49 and supports pwned iOS 12, 13, 14, 15, and 16 devices.

Do you plan to take advantage of TwistNTurn? Let us know why or why not in the comments section down below.