Developers are making great use of the MacDirtyCow bug present on iOS & iPadOS 15.x-16.1.2 devices, which allows sideloaded or perma-signed apps to perform tasks that would typically only be possible with a jailbreak. 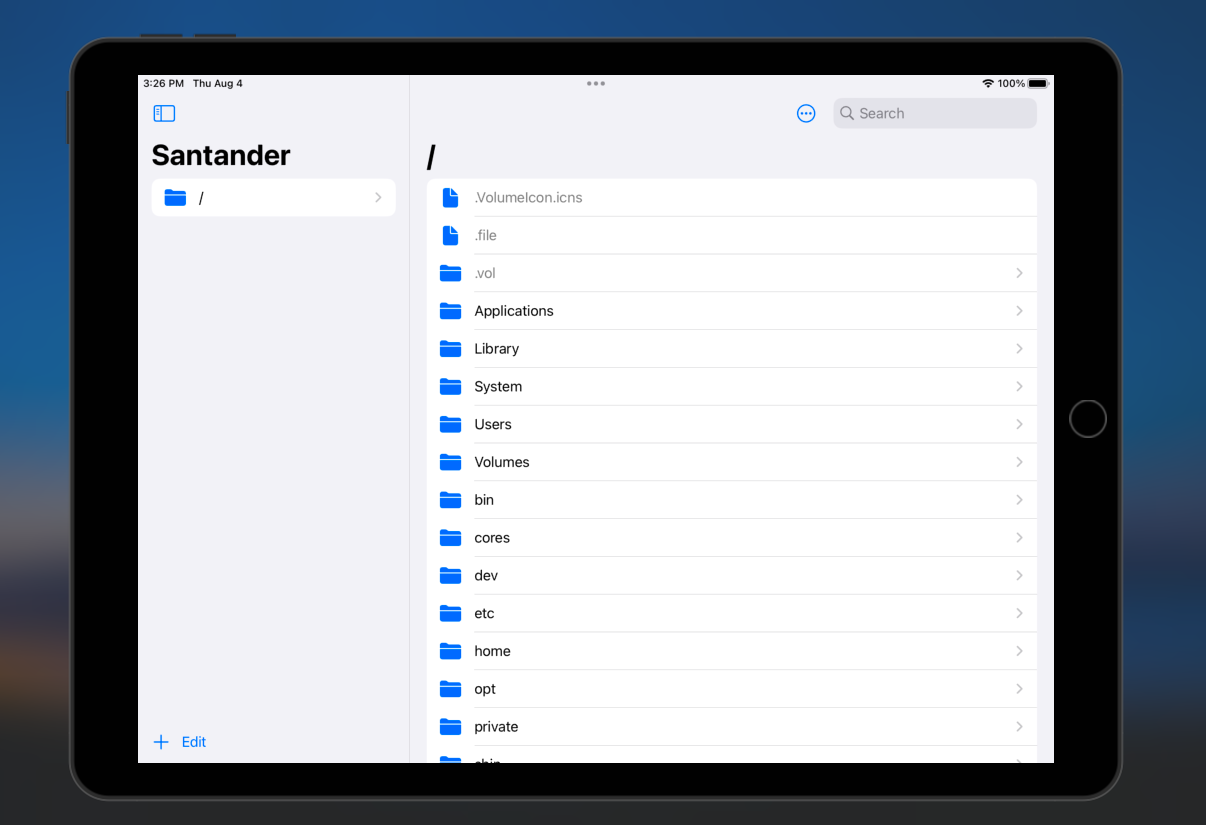 One of the latest contributions is a file manager app called Santander, which lets users browse their filesystem and make fun tweaks to their device even without a jailbreak.

Santander was originally made by @CoreSerena, but a fork with MacDirtyCow support by palera1n team member Mineek is gaining popularity after being shared in a /r/jailbreak post.

Because of limitations associated with the MacDirtyCow bug, any changes made in the Santander file manager would revert to stock after a reboot. This is because of the type of memory it makes changes in.

Mineek and haxi0 are currently working together to compile a list of the things that are possible to do from the file manager, which currently comprises of things like:

According to the Santander GitHub page, the project aims to offer a familiar, yet modern user interface. It’s currently in its beta stages and there are still a ton of bug fixes and enhancements that need to be made until it comes out of beta.

Those interested in learning more about Santander and what you can do without are advised to visit the project’s GitHub page to learn more. Additionally, users should exercise extreme caution when making changes to their system via a file manager app.