The rumored Apple headset might use a physical Digital Crown-like dial to let you quickly switch between the virtual world and the real one. 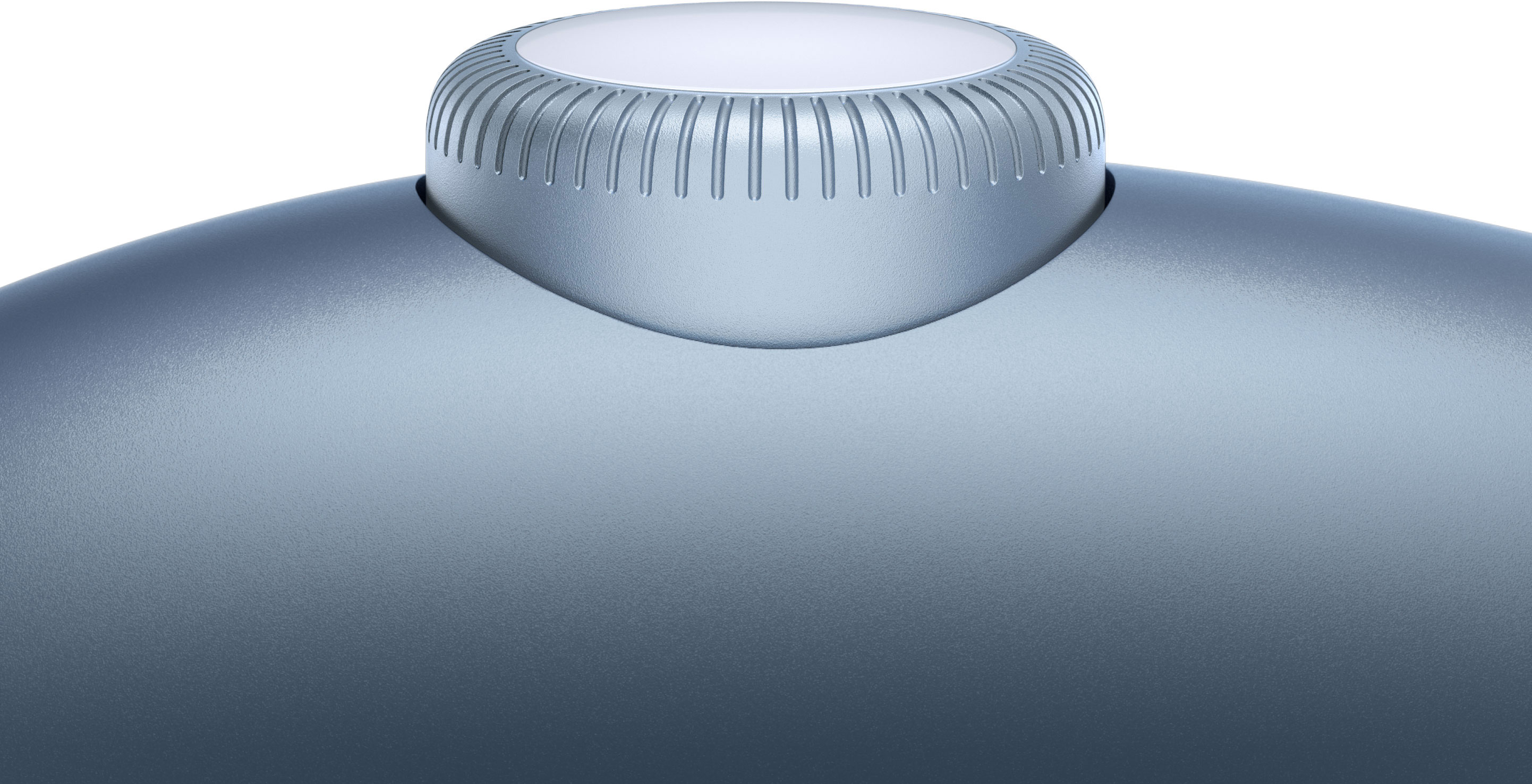 An Apple headset may use a physical Digital Crown-like dial

A report published by The Information on January 3, 2023, adds crucial new pieces to the Apple headset puzzle. There should be a physical dial on the right side, resembling the Apple Watch’s Digital Crown but without haptic feedback. Pressing this button will allegedly let the user quickly transition between virtual, augmented and real-world views. Read: How to view your iPhone photos on a map

Apple’s device is thought to be very light, between 150 and 300 grams. The Information claims that headbands won’t be interchangeable as previously rumored. The device should provide a wider field of view at 120 degrees horizontal than Meta’s Quest Pro or Valve’s Index, both of which have a 106-degree field of view.

To provide the best experience, the device is said to integrate motors that will automatically adjust lenses to match the user’s interpupillary distance. The system is said to provide the largest field of view regardless of the wearer’s interpupillary distance. On top of that, people who have vision problems and wear glasses will be able to attach custom prescription lenses to the device.

The story notes that an Apple headset would include a special chip to provide connectivity with the second-generation AirPods Pro earbuds with low latency. This should minimize the delay between what the user sees through the headset and hears through the earbuds, making the entire experience more believable.

The Information report confirms some of earlier reporting regarding the long-expected device, including a custom Apple processor with M1-class graphics, two 4K micro-OLED displays providing an 8K canvas, a third display on the front for displaying the user’s facial expressions and so on. An Apple headset should be a standalone device capable of fully operating on its own.

The rumors agree that Apple will price the headset at around $3,000 because the company will market it primarily to early adopters, augmented reality enthusiasts and developers (there will be an app store to download apps). The device could be followed by less expensive variants to accelerate mass market adoption.