Zebra, a popular alternative package manager for various jailbreak tools, was updated to version 1.1.30 on Monday with a slew of bug fixes and improvements. 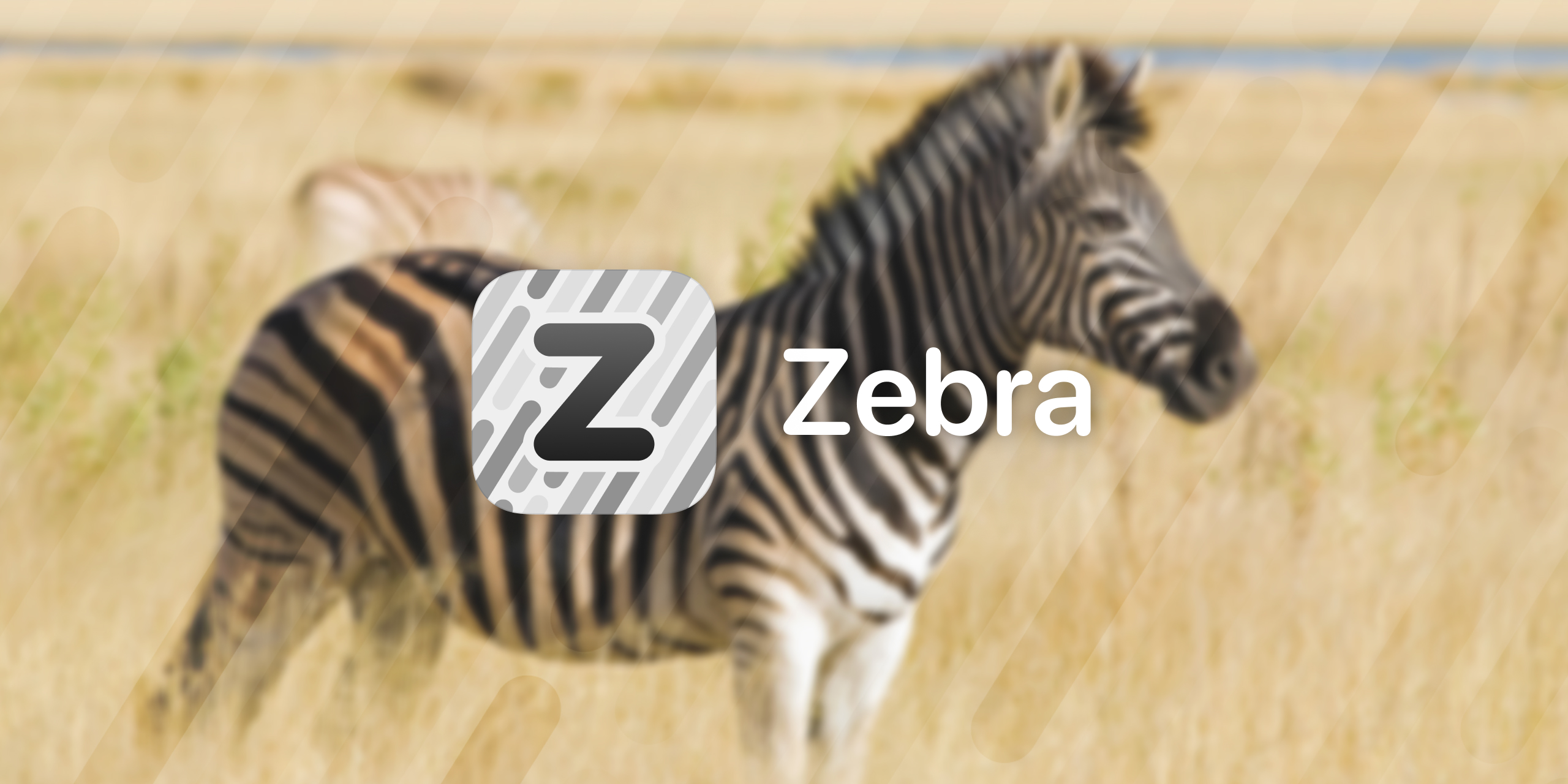 Citing the change log, users can expect the following differences in Zebra version 1.1.30:

The Zebra Team regularly releases updates to the Zebra package manager app, with the most recent being released just last week. If you’re a Zebra user, then these updates are recommended to keep your user experience running as smoothly as possible.

Those who aren’t already using Zebra, and who would like to try it instead of the default Cydia or Sileo package managers, can add the following repository in their existing package manager app to get started:

Have you updated to the latest version of the Zebra package manager app yet? Let us know how it’s working for you in the comments section down below.